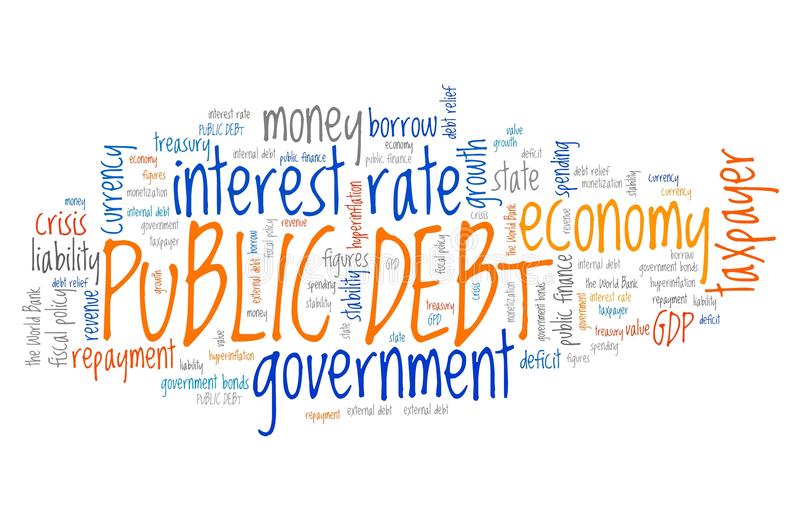 The World Bank report on the economic status of Sierra Leone was released on June 21, 2022, and it reveals that the country’s external debt has increased rapidly over the years.

The report titled “Sierra Leone Economic Update” states that the external debt of the country has increased to 79 percent of the GDP in 2021, one of the highest levels of indebtedness in sub-Saharan Africa and the worst in Sierra Leone since the country was given the Heavily Indebted Poor Countries (HIPC) debt relief in 2008.

However, this increase in debt reflects the persistent fiscal deficits, currency depreciation, and limited access to concessional sources of financing in the country. The report further reveals that interest payments have been the fastest- component of the budget and now surpass domestic spending on health.

Meanwhile, the preliminary Debt Sustainability Analysis by the International Monetary Fund and World Bank states that the country is at high risk of debt distress, and there is an increasing reliance on high-cost domestic borrowing that has increased the debt servicing burden and crowded-out credit to the private sector.

The report complements the country’s effort in the improvement of revenue generation, as there have been massive reforms in the tax administration. In recent years, the total domestic revenue, including tax and non-tax receipts, increased to 16.1 percent in 2021 from 14.7 percent in previous years.

It finally recommends that the government need to access only concessional sources of borrowing and financing to address its debt vulnerability. And to improve on the current outlook, policy responses should focus on cushioning the impact of recent shocks and implementing reforms to safeguard and strengthen economic recovery over the medium-term.