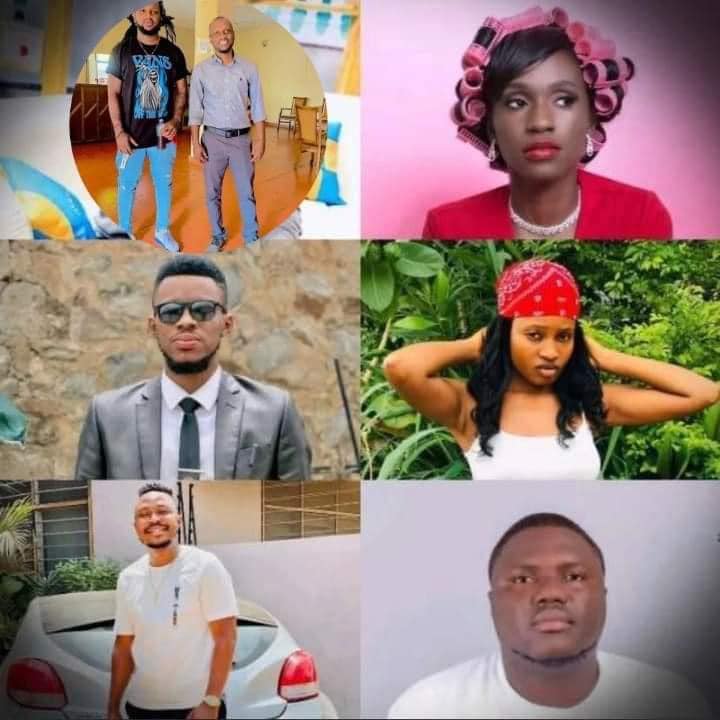 Bah and the other 10 were found guilty on two counts of riotous conduct and disorderly behavior. The convicts were arrested on June 15, 2022, at the OSD headquarters in Freetown, following the arrest and detention of musician LAJ.

However, the 12th accused, Ibrahim Kabia was discharged. LAJ is expected to appear in court tomorrow, as his trial on allegations of robbery with violence continues.