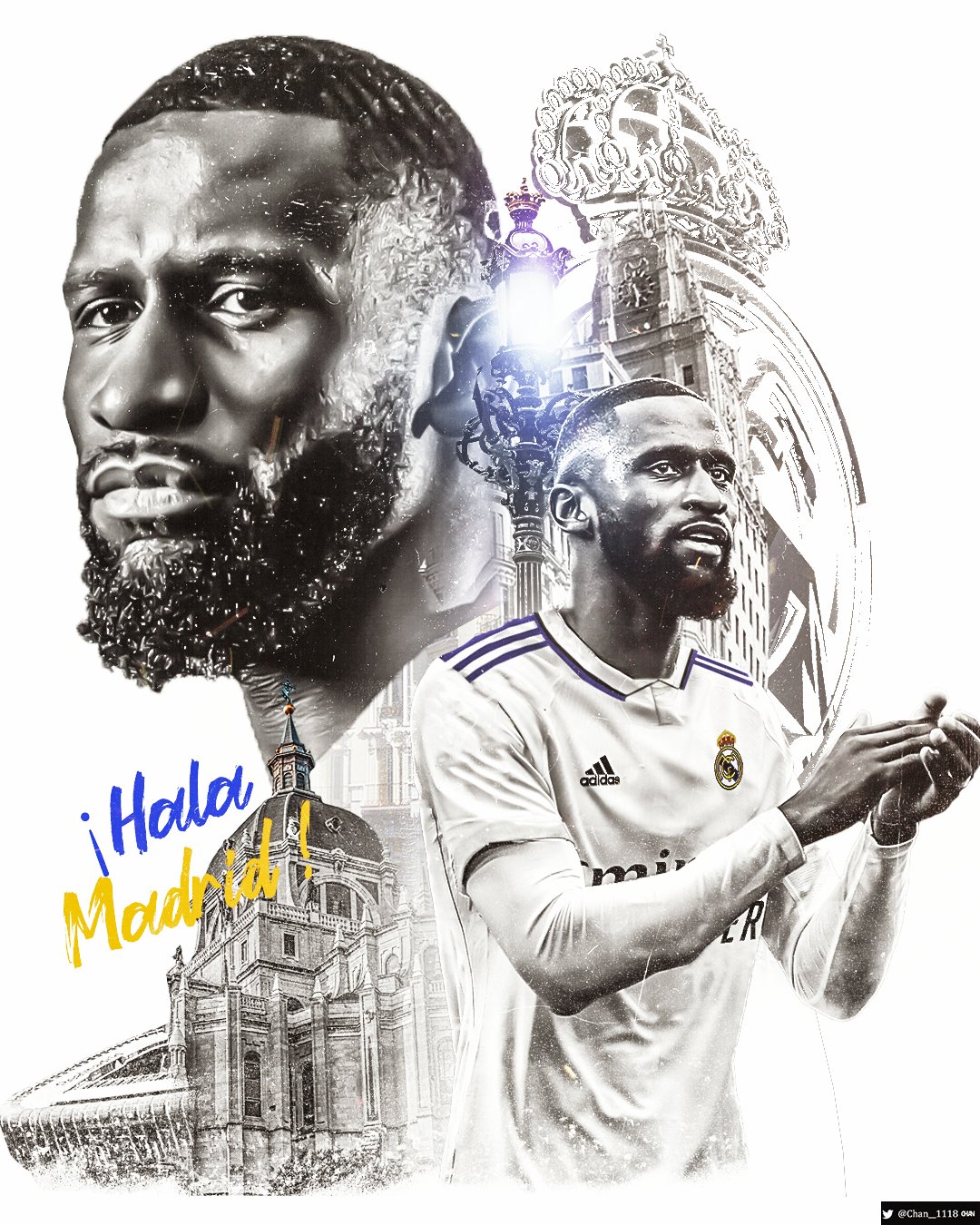 Prior to joining Madrid, the German-Sierra Leonean defender, 29, played for Chelsea FC in the English Premier League. The defender joined Chelsea in 2017 from A.S. Roma in Italy for an initial fee of £29 Million.

He made 203 appearances and scored 12 goals for the English side. He also won the FA Cup, Champions League, Europa League, Uefa Super Cup, and Club World Cup.

Rudiger was described by Chelsea as one of the most passionate characters to represent the club in recent memory.

He will be publicly unveiled to the Real Madrid fans on June 20, 2022.