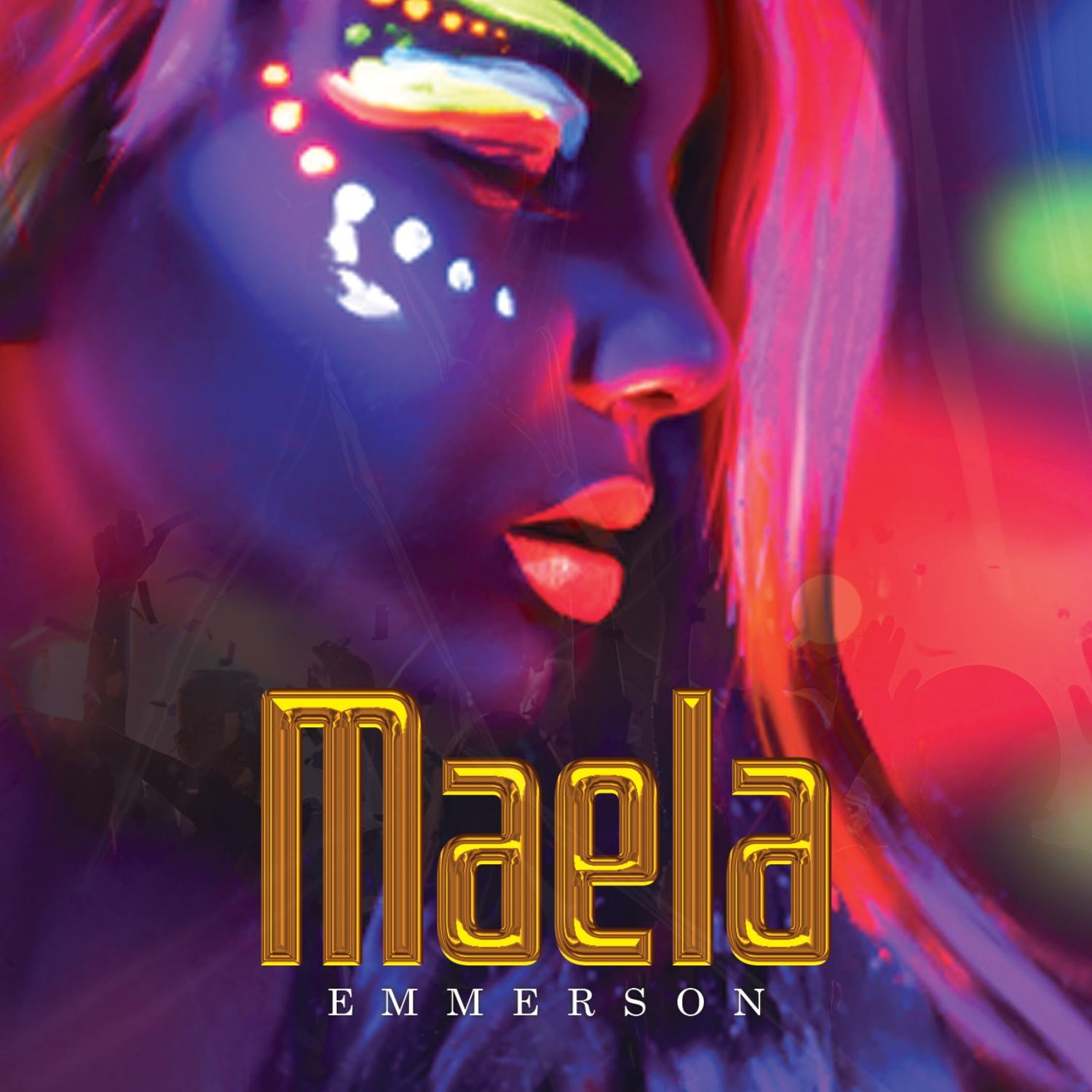 Maela is a song that you can use to express your love for your partner (especially a female). The song is a dance hall track that can be used at any type of party.

Its audio was produced by Joshbeatz and was released in August, this year. The video was also released on October 1, 2021.