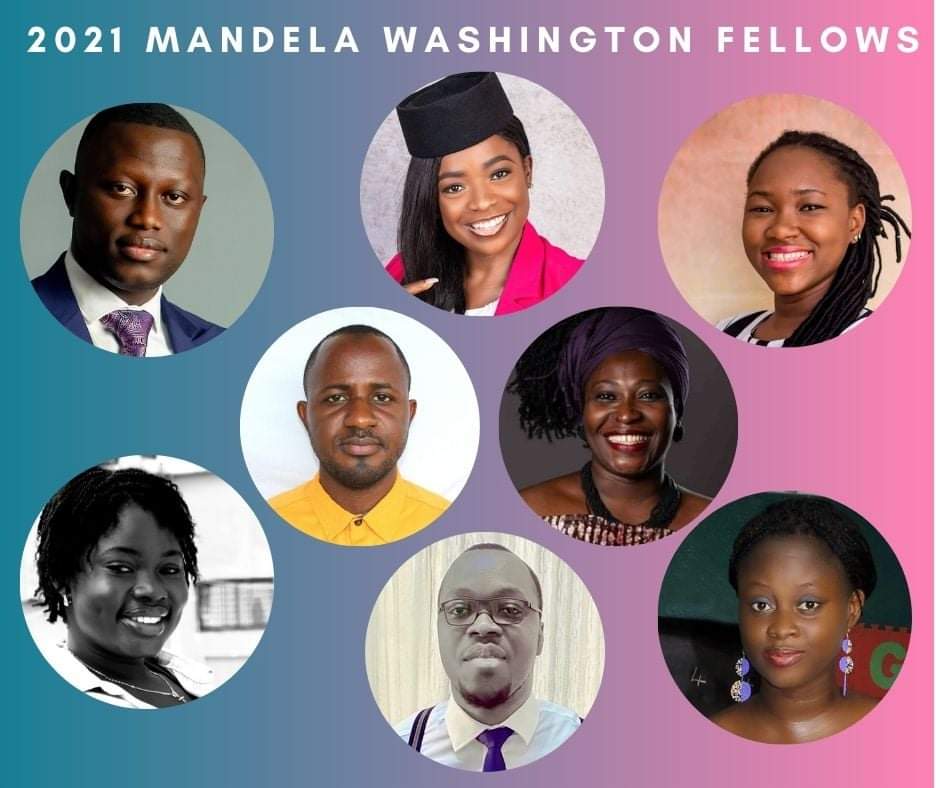 Eight Sierra Leoneans to participate in the 2021 Mandela Washington Fellowship

The National Covid 19 Emergency Response Center attention has been to a BBC report saying Sierra Leone is among 9 countries in Africa that have destroyed a total of 450,000 Covid-19 vaccines. According to the response centre, Sierra Leone received 42,000 doses of Oxford Astrazeneca vaccine from the African Union on March 20, 2021, and some of them were supposed to expire on April 30, 2021. Since the shelf life was less than a month, they were unable to operationalize the roll-out immediately, and a decision was made to not administer 13,000 vaccines as they have reached their expiration date.

The Sierra Leone Road Safety Authority (SLRSA) has on July 16, 2021, launched a new biometric drivers license at their headquarters in Kissy Road, Freetown. The event was witnessed by the Minister of Transport and Aviation, Inspector General of Police, Director of SLRSA and some members of the public. According to the Inspector General of Police, Dr. Ambrose Sovula, the introduction of the new biometric driver’s license to the police will help ease the burden on the police about numerous cases of fake licenses.