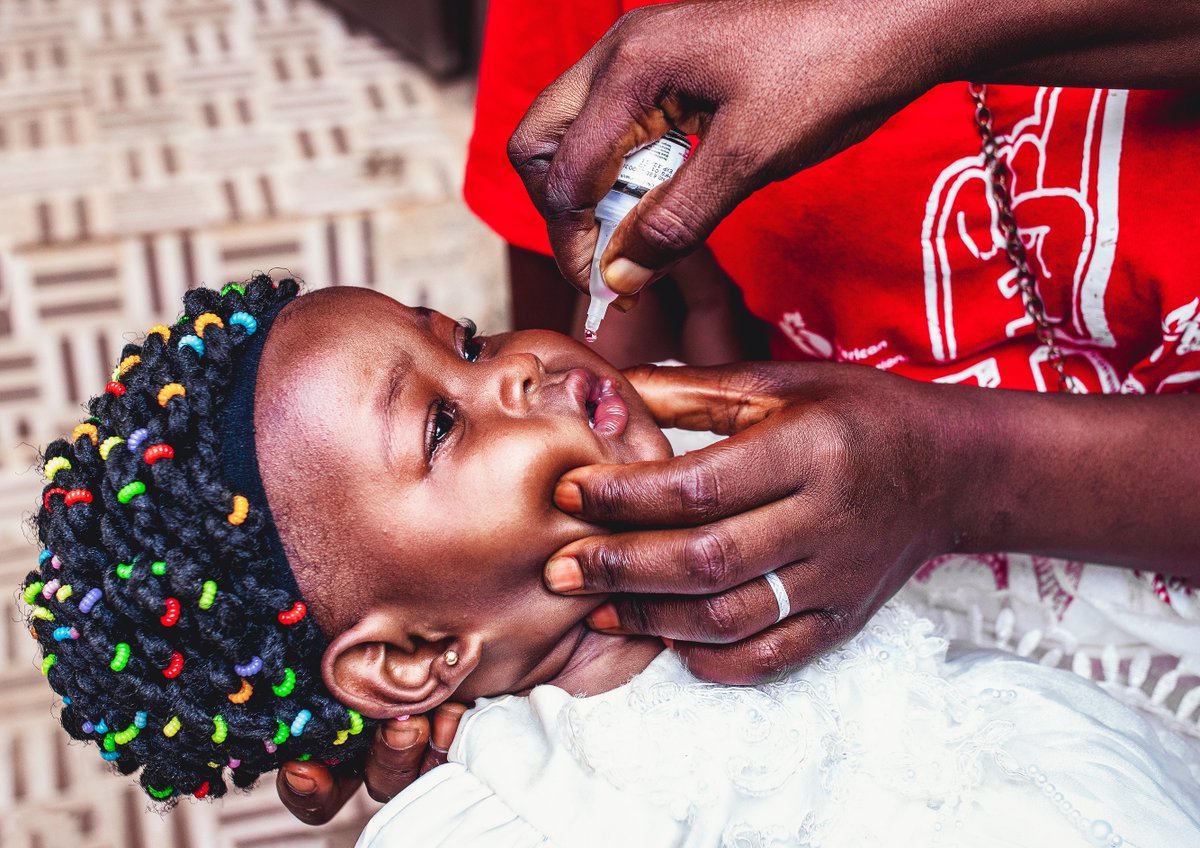 Round two of the national polio vaccination campaign starts today

The Second round of the national polio vaccination campaign has started today July 2, 2021, all across Sierra Leone. The campaign is targeting approximately 1.6 million children under the age of 5, the eligible beneficiaries will receive the Novel Oral Polio Vaccine 2 (nOPV2) to protect them against the virus. This campaign is organized by the Ministry of Health and Sanitation with support from partners, it will last for four days.

The Parliament of Sierra Leone has on Thursday, July 1, 2021, applauded the country’s national team the Leone Stars after they qualified for the 2022 Afcon tournament in Cameroon for the first time in 25 years. The team consisting players and executive members of the Sierra Leone Football Association were welcomed by the Committee of Sport and they extended their appreciation to the team after setting a new record in the country.

The Ag. Director General of the Electricity Distribution and Supply Authority (EDSA), Ing James Rogers together with his team has commenced monitoring and inspection of electricity infrastructure and deployment of 2,000 prepaid meters to the city of Makeni which is in line with his mandate to increase the revenue status of the agency.