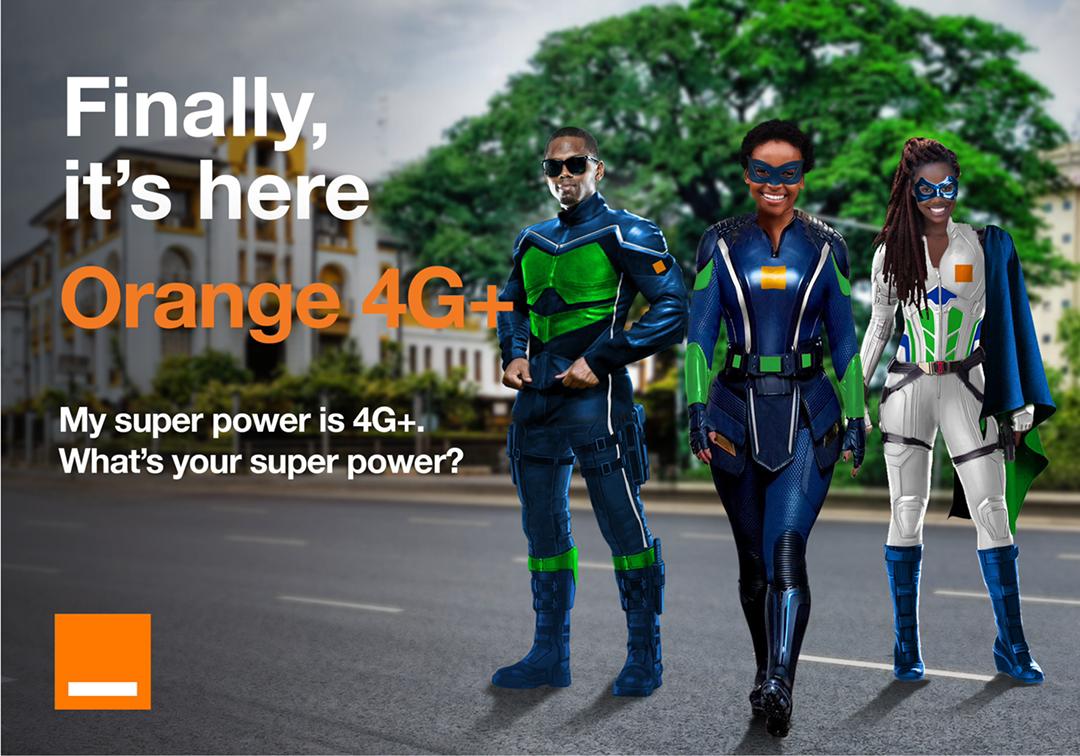 Leading Telecommunications Company in Sierra Leone, Orange has launched 4G+ in a spectacular event on Friday evening at the Bintumani Hotel in Freetown. The launch which brought together significant players in the telecommunications industry marks a significant upgrade to an already fast and reliable 4G broadband service that Orange Sierra Leone launched and rolled out in 2017. Chief Executive of Orange Sierra Leone, Aminata Kane Ndiaye said during the launch that 50 Orange sites in the capital Freetown have already been configured for the 4G+. “As always we are very proud of being the leaders in innovation.

Mining is expected to start tomorrow Tuesday 1st June with ore prices on the rise. ‘Steel Expert Witness’ Practice head Roger Emmott said, A key issue will continue to be the long-term prices for iron ore. Plans to decarbonize steel make this ever more complex. More scrap will in all likelihood become used, but so too will demand for the highest grades of ore used for DRI {Direct Reduced Iron}.

Sierra Leone leading social and people’s movement, Renaissance Movement {RM} has on Friday 28th May, 2021 elected new leaders to continue the mantle of leadership from the outgoing CeeBah’s led executive. Members in the Think Tank were nominated and duly seconded for the various executive positions and their nominations were unopposed to steer the leadership of the movement in the next one year.  This is a movement open to all patriotic Sierra Leoneans who are dedicated to creating a new path and enhancing our future, while breaking away from the things that have not worked in the past. The Sierra Leone Renaissance Movement is borne out of the desire amongst action-oriented Sierra Leoneans who wish to reinvent and reposition Sierra Leone as one of the greatest Nations on earth.

Kissy DockYard Community has called on authorities responsible to relocate the garbage dumps {bomeh} as they believe it poses serious health and environmental issues to the community. Located in the east end of Freetown, it is arguably the largest dump in Freetown that admits huge tons of waste on a daily basis. The Chairman of DockYard Community, Sheku Kamara said that the dump puts the community at risk from pollution and water borne diseases over the years. He said several accidents have occurred at Bai Bureh Road, the site of the dump, during the dry season as a result of the smog which overcomes the entire community. Kamara said that during the wet season, plastic and other waste materials block the only waterway of Granville Brook {Kissy Brook} which causes flooding at a settlement called Culvert.