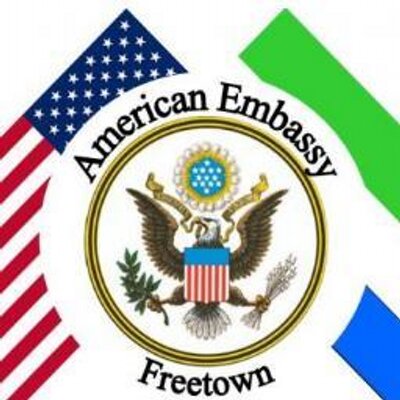 The new U.S Ambassador to Sierra Leone, His Excellency David Reimer, arrived in Sierra Leone on Monday, March 8, 2021. Amb. Reimer is replacing former Amb. Maria Brewer who ended her term of office in February this year, he will be the Chief of Mission in the United States Embassy in Freetown, Sierra Leone. The new ambassador had previously served as U.S Ambassador to the Republic of Mauritius and the Republic of Seychelles. Prior to that he was the Director of the office of West African Affairs in the Bureau of  African Affairs at the Department of State and was Deputy Chief of Mission of the U.S. Embassy in Nouakchott, Mauritania.

Justice John Bosco Alieu has on Tuesday, March 9, 2021, granted the sum of SLL 200 million as bail for the alleged murder of 5-year-old Khadija Saccoh. The bail for Mariama Sajor Barrie and Ibrahim Bah came after spending 9 months in remand custody. Late Khadija Saccoh died on June 17, 2020, and an autopsy report shows that she was raped and that led to her death. A warrant of arrest was also issued for the father of the deceased for contempt of court.

The Chairman of Bo Rangers Football Club, Babadi Kamara has rejected his appointment as Team Manager for Sierra Leone national football team Leone Stars. Kamara was appointed by the Sierra Leone Football Association (SLFA) on Monday, March 8, 2021, and in a letter written by him to SLFA, he acknowledged the association for his appointment but also mentioned that there have been conflicts from the Ministry of Sport and the National Sports Authority in relation to his appointment and in that regard he regrets declining the offer, as his appointment is a national assignment that needs all stakeholders together.