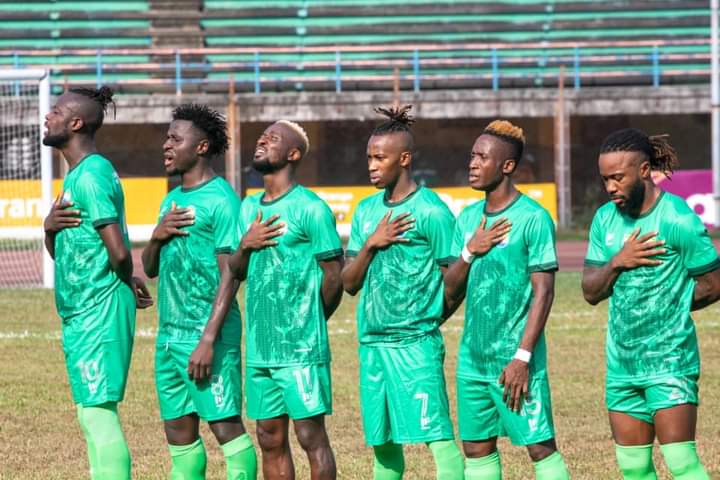 Sierra Leone men’s national football team has in the latest FIFA rankings moved up to 116th coming from 120th.

The new rankings have moved the national team four places up in the latest performance grading by the world governing body. This promotion comes after the team put up an impressive performance against the Super Eagles of Nigeria in the 2022 African Cup of Nations Qualifiers.

During these encounters, Leone Stars held Nigeria to a draw in both fixtures. In the first match, they came from four goals down to level the scores with the Nigerian side at the Samuel Ogbemudia Stadium in Benin City, Nigeria. This comeback has been described as one of the best within the continent. The team also ends up in a goalless draw with the Nigerian side in Freetown.

So far within Africa, Sierra Leone is the 29th best team in the latest Confederation of African Football (CAF) rankings, and in their last 7 matches played, they only won one, lost three, and drew three.