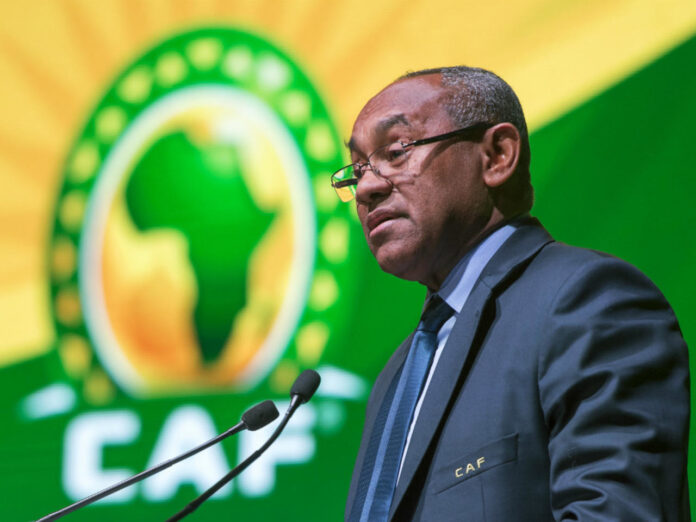 The ethics committee of the Fédération Internationale de Football Association (FIFA) has banned the president of the Confederation of African Football (CAF) and vice-president of FIFA, Ahmad Ahmad from all football-related activities for five years over financial misconduct.

The decision came after Ahmad was found guilty of breaching various FIFA code of ethics, which includes the duty of loyalty, offering and accepting gifts or other benefits, abuse of position, and misappropriation of funds.

Throughout his tenure in office, Ahmad has been allegedly accused of corruption and was even detained for questioning in France on the eve of the 2019 Women’s World Cup over an agreement with a sports equipment firm that has little or no connection with soccer.