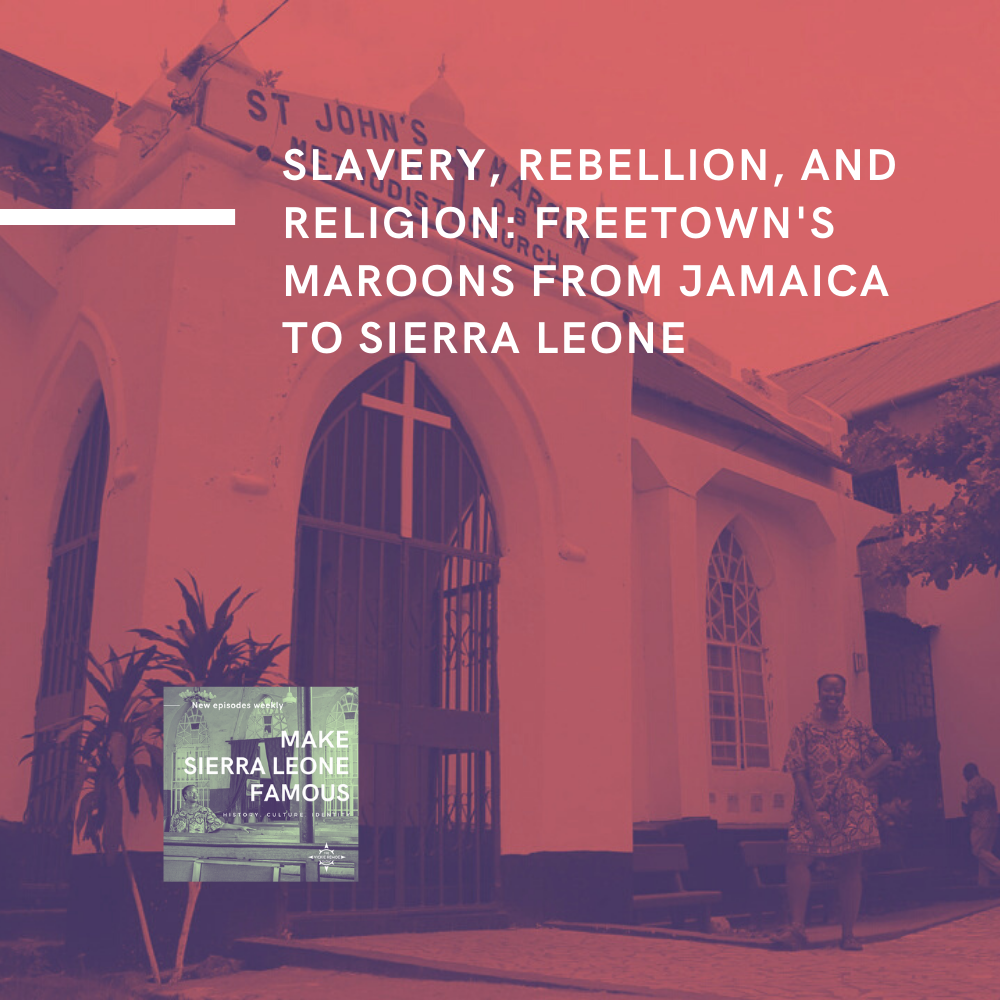 Maroons first settled in Freetown around 1800 where they built St John’s Maroon Church which still stands to this day.

Here are 5 things we learned from the discussion on religion, identity and cultural preservation.

For more about the Maroons, check out the Make Sierra Leone Famous podcast now available on Itunes, Spotify, and Google Podcasts.