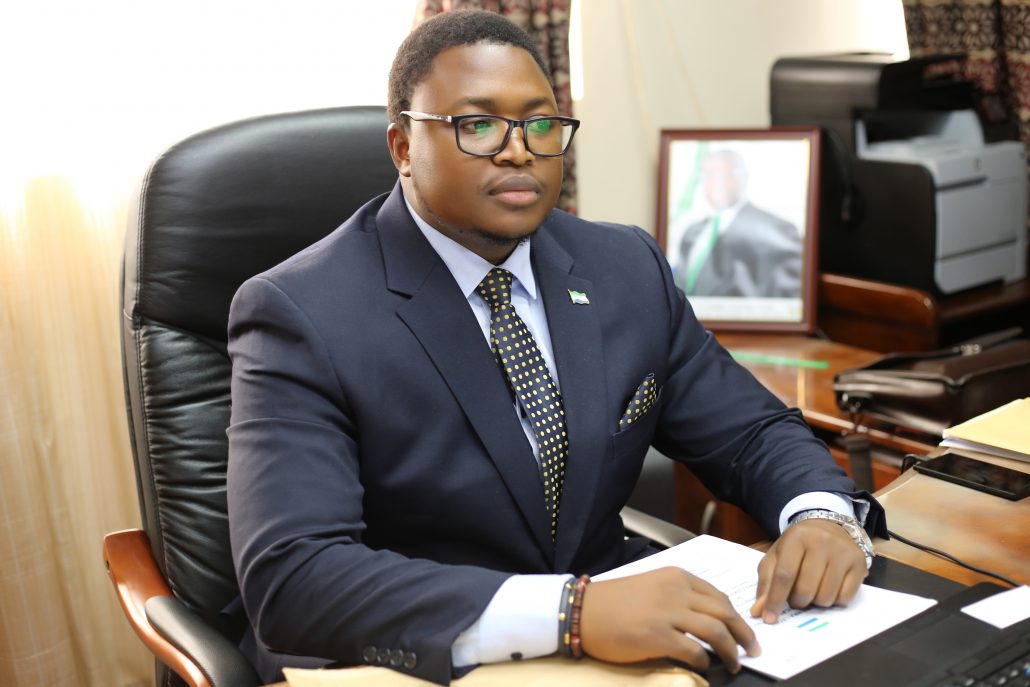 President Bio has appointed Musa Timothy Kabba as the new Minister of Mines and Mineral Resources.

Prior to his appointment on Monday, July 27, 2020,  he was the Director-General of the Petroleum Directorate.

Kabba is an oil and gas engineer. Before joining the Petroleum Directorate, he was the project management consultant for Total E & P C LTD. He also worked as a Drilling Engineer and a Reservoir Engineer at the LUKOIL Overseas Offshore Project.

The following are key issues he will have to deal with in his first month of office.