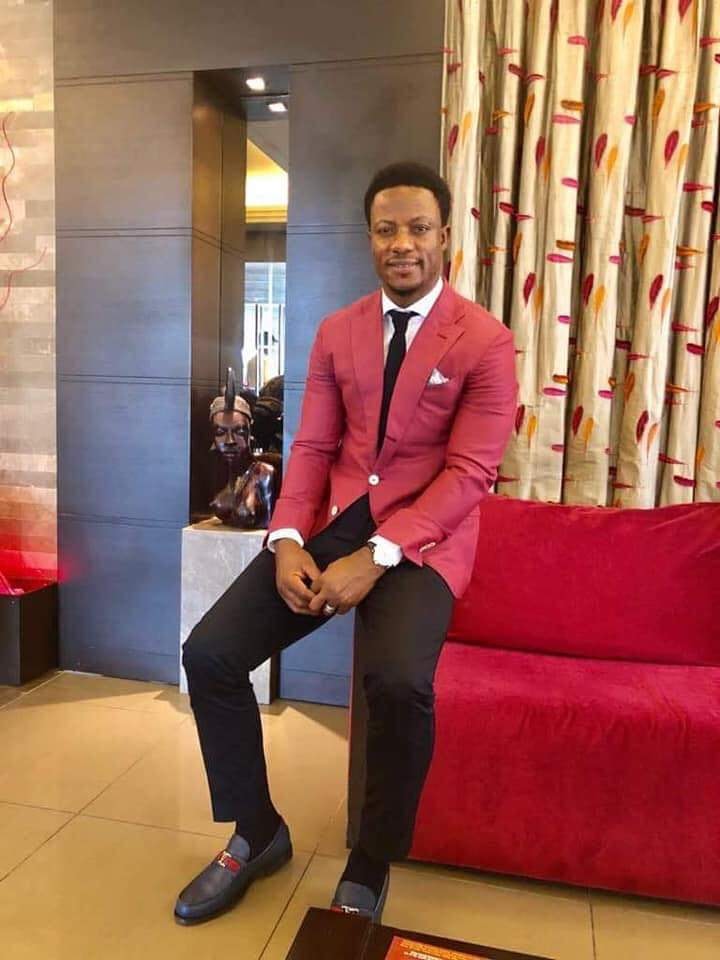 Sierra Leonean veteran Footballer, Mohamed Kallon has called on Sierra Leonean youths to stay focused, avoid violent activities, and political unrest. He made this sensitive call in a 1-minute video posted on his official Facebook page. His message came after several unrest and violent activities between the youths of the country in different communities and those unrests have led to the loss of lives, properties worth millions of leones, and shelter of people that are not concerned.

He further asks youths to stay off violence and never allow politicians or people with power to instigate them to be part of any criminal activity. “The youths of Sierra Leone are the future leaders of the country, and it is about time all Sierra Leoneans work together and make the country a better place,” Kallon said.

Kallon reminded youths engaging in violent and criminal activities to always ask those that are instigating them about their children and family members as the majority of their family members are overseas attending the top private schools, top universities like Cambridge and others.

Sierra Leone is a country where politicians use their political influence and money on youths for them to be involved in political unrest in their various communities all in the name of fighting for power.

“Politicians are using you guys because you are coming from vulnerable communities, of which the majority of you can’t afford your feeding for a day, so they prefer to come around and give you money like SLL 1,000,000 (USD 100) or SLL 500,000 (USD 50) to get involved in activities that will put your communities and lives at risk,” Kallon said.

He called on all youths to wise up, smart up, and be mindful that Sierra Leone is for every citizen, considering the fact that they have been overseas for years and the only place they are comfortable and love in their life is Sierra Leone.

Finally, he pleaded to all citizens to work as one and make Sierra Leone a better place.