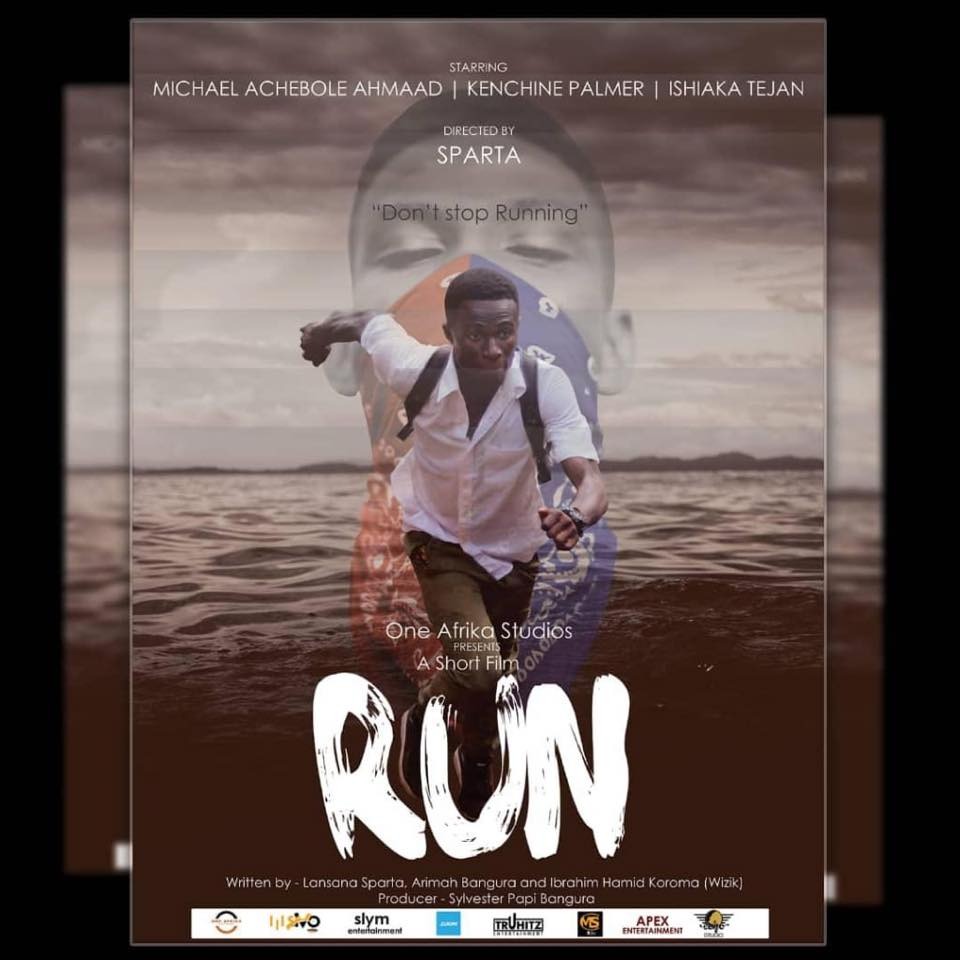 Sierra Leone is a country with a high percentage of male-dominated youths involved in gangsterism, drug addiction, violent activities, robbery, gender-based violence, and other bad crimes and that is a national issue that needs to be addressed with immediate actions or if the trend continues, it will be worse than it is now.

Sierra Leonean filmmakers have released a short film called “RUN.”  The movie features Michael Oscar, Kenchine Palmer, and others. It was shot and filmed at Freetown’s most densely populated slum community “Kroo Bay community” a place where the daily lives of youths are purely negative. The film tells a story of how teenage pregnancy, drug addiction, violence against women is part of the daily lives of youths who have devoted their lives to gangsterism, unlike few who wish to have a brighter future will serve as positive influencers towards their community.

It further explains how these youths used bandanas to fight for colors in different hoods, zones, and communities. While using these bandanas colors, they are oppressing and attacking people who don’t represent their group or holding on to a bandana that’s not their color. And this usually happens in sporting and entertainment activities in different locations more especially at the National Stadium, Parade football field, Fourah Bay field, Mount Auoreal community to name but a few.

According to Ibrahim Hamid Kamara aka Wizik, the writer, and director of the movie, he said the movie was based on the facts and things that are happening in different communities, and it had led to the loss of lives, properties, money, and even houses of innocent people.

“This naked display of lawlessness and violent behavior prompted the movie and we thought it fit that the movie will sensitize youths on the dangers of being members of these groups,” said Kamara.

But looking at the reality that some people may not want to join but due to multiple reasons, people tend to join these gangs. Some will be because of peer influence, some might see themselves as “weak” or “powerless” factors so to gain some respect, strength, and protection they join. Others mostly suffer from lack of support from family members and the best they can do is seek support from these gangs.

Also in curbing this challenge this movie is serving as a sensitization tool to help reduce the rate of these situations, though it may not be curb totally but will work as a great social change factor.

Upon highlighting all these points the director gives suggestions local communities can offer to prevent youths from joining gangs and that the communities must employ multiple strategies and services, with the following:

Watch and enjoy using the link below.