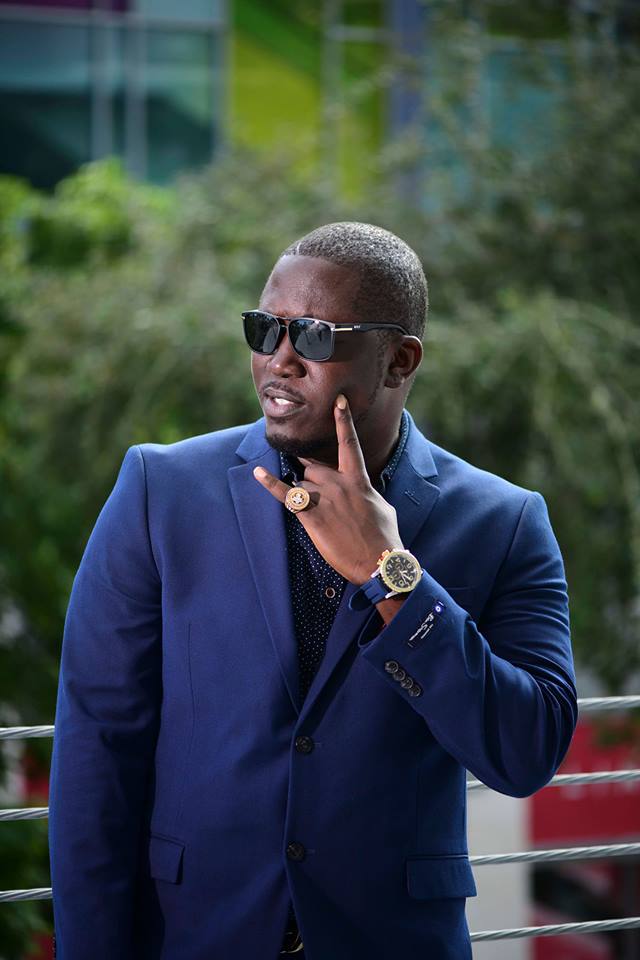 Sierra Leonean rapper Kao Denero has been nominated as ‘African Rapper of the Year’ by the 256 HipHop Awards.

The award is presented by The Konnected Foundation Inc & The Kulture 256 in Uganda, it recognizes the work of artists in Africa who by their way of music they make a positive impact in hip hop within the continent.

This is the 2nd edition of the award ceremony and this year’s edition will be held on the 15th of May at the National Theatre Auditorium in Kampala, Uganda.

Kao Denero is the founder of Black Leo Entertainment and one of the oldest rappers from Sierra Leone, he has recorded and released over 300 songs in 10 albums. This is the first time he is nominated for the award.

Other rappers from Ghana, Nigeria, South Africa, Uganda, and 5 other countries across Africa are also nominated.

In January this year, he released a diss track title “Kenyatta” against Kenyan rapper Khaligraph Jones and that is his most trended song for this year.