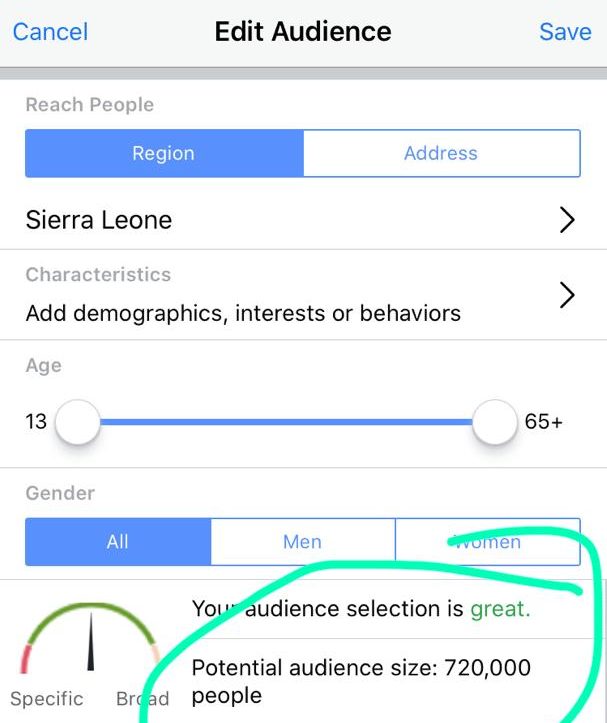 In total Facebook is a social networking site with the most users worldwide and as of January 2020, it had over 2.50 billion users. That number exceeds that of WhatsApp, Instagram, Twitter, and Snapchat. Facebook was founded in 2004 by Mark Zuckerberg an American internet entrepreneur.