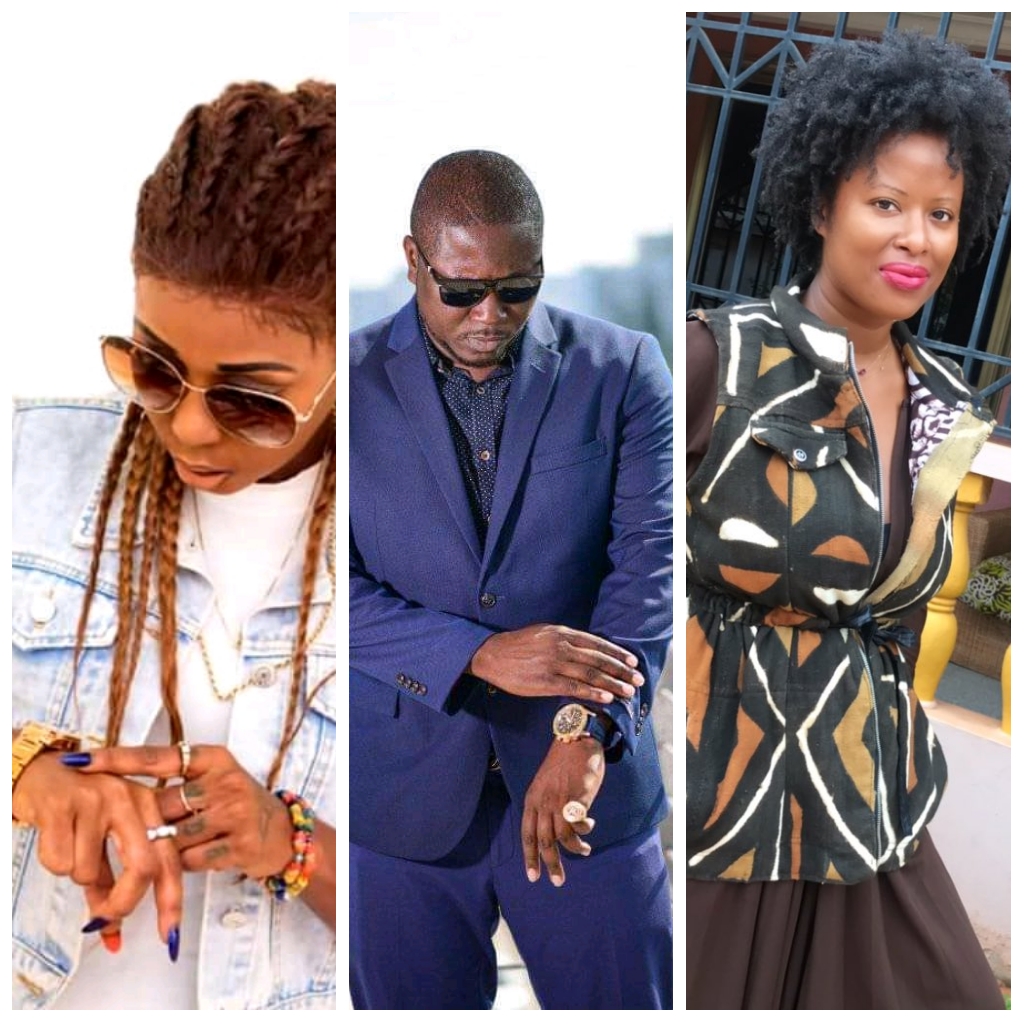 The internet is a magical tool that brings changes in the lives of its users.
YouTube is an online video platform that allows its users to upload video contents of what they are doing, it also connects them to the globe and it cuts through all sectors.

Here are the top five Sierra Leonean with an enormous amount of subscribers and views on YouTube.

Emmerson Amidu Bockarie also known as Emmerson, is an Afropop singer from Sierra Leone. He is well known for his lyrics that promote social change and raises issues around bad governance in Sierra Leone. He is by far the most popular Sierra Leonean musician currently in the industry. He is the CEO of Sugar entertainment.

On YouTube, he has over 4.3K subscribers and videos uploaded on his channel has over 500K views.

Zainab Sherrif the CEO of ZedZee Multimedia and the host of the epic reality TV show ‘Big Sister Salone’ and also ‘Zee Factor.’ She is a model and an artist and she was also a former housemate of Big Brother Africa in 2012.
On YouTube, she has about 4.1K subscribers and videos uploaded on her channel have over 700K views.

Kao Denero real name Amara Denis Turay, Sierra Leonean hip hop artist. Kao is known for a style of music which is synonymous with innovative, dance-worthy hip hop style. His lyrics are a descriptive content which captures the emotion associated with daily life and tribulations of young Africans. He is the CEO of Black Leo.
On YouTube, he has over 3.0K subscribers and videos uploaded on his channel has over 1.4 million views.

Star Zee multi award-winning hip-hop and dancehall artist of DOZ Kabbal.
Star Zee is one of the outstanding and influential female musicians in Sierra Leone who hopes to continue her love and passion for the entertainment in the music industry with a clear vision of projecting the positive image of Sierra Leone. Star Zee recently collaborated with international dancehall heavyweight, Stonebwoy, which earned her an award for “Best Collaboration of the Year.”
She has about 2.4K subscribers on YouTube and videos uploaded on her channel has over 200K views.

Vickie Remoe is a Sierra Leonean who lives in Ghana and work in Sierra Leone. She is the Managing Director of VR&C Marketing Company, a TV producer for The Vickie Remoe Show and editor Switsalone.
Remoe holds a B.A. in Political Science from Haverford College and an M.S. Degree in Broadcast Journalism from Columbia University.
Remoe is tremendously contributing to the development of Sierra Leone in her own way by conducting free digital skills training for youths. On YouTube she has a total of 3.5K subscribers and videos uploaded on her channel has over 1.2 million views.