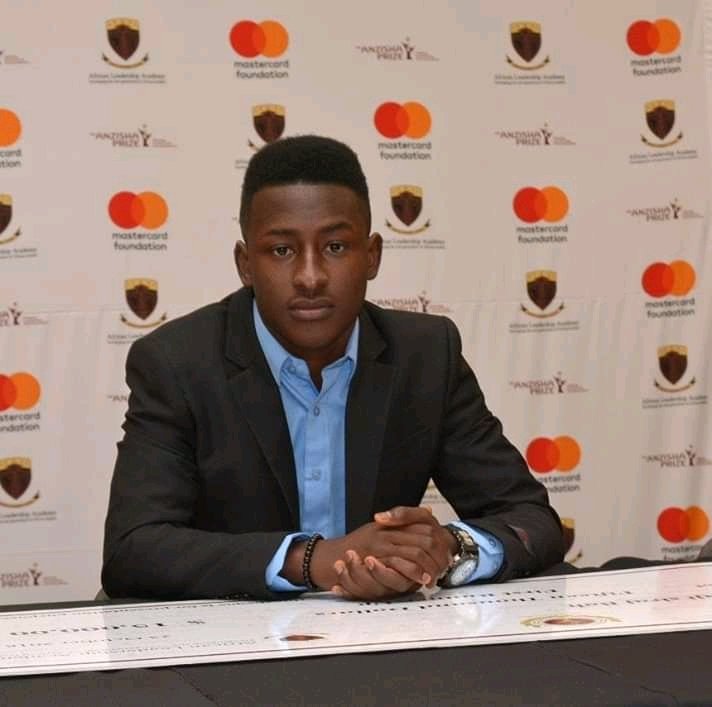 Alhaji Ahmed Siraj Bah,19 years old from Sierra Leone becomes the first ever Sierra Leonean to be part of the UN Young Champion of the earth award regional finalist (Africa). 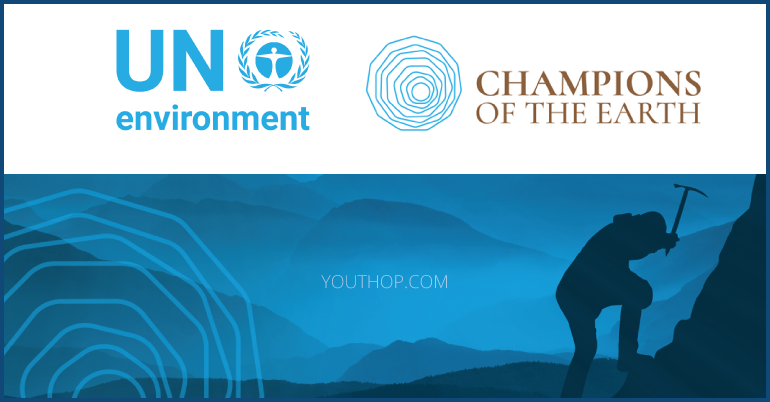 Young champions of the Earth is a forward-looking prize designed to breathe life into the ambitions of brilliant young environmentalists. Celebrating young people with big ideas to protect or restore the environment, a vision for a more sustainable future, and a strong track record of instigating change. 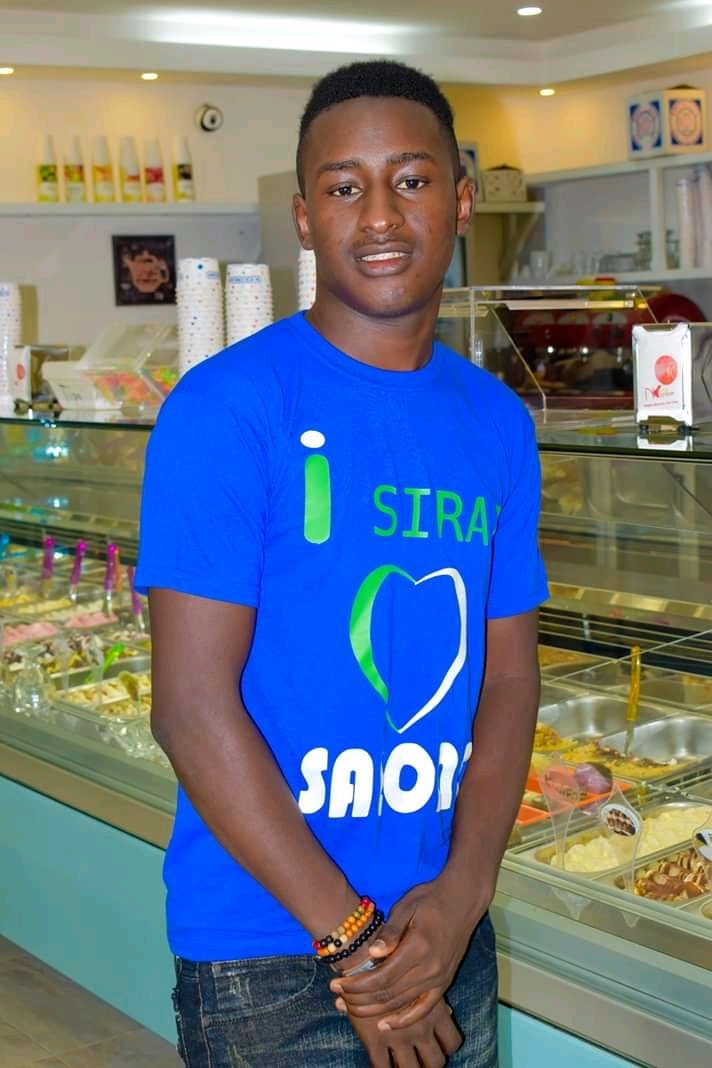 He is one of few Sierra Leoneans they have made changes in the society and the lives of others.

In the year 2017 at the age of 17 years, he was with $20 only in his pocket and then started his paper bag company and a few months later he expanded into charcoal briquettes which are produced from coconut waste.

As of date he runs an environmentally friendly company which is passionate about promoting environmental sustainability in Africa, that was initially started 21 months ago with just $20 in hand and now it employs more than 80 people directly and indirectly. 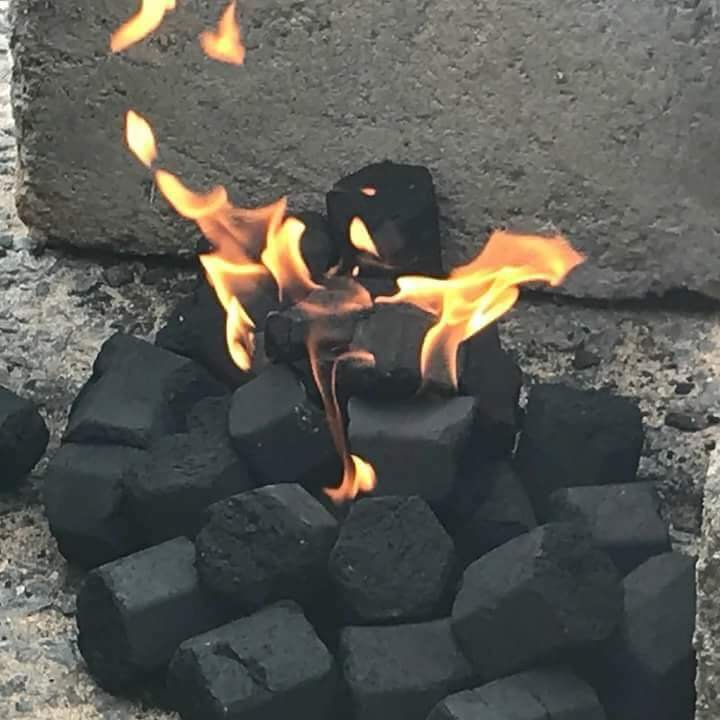 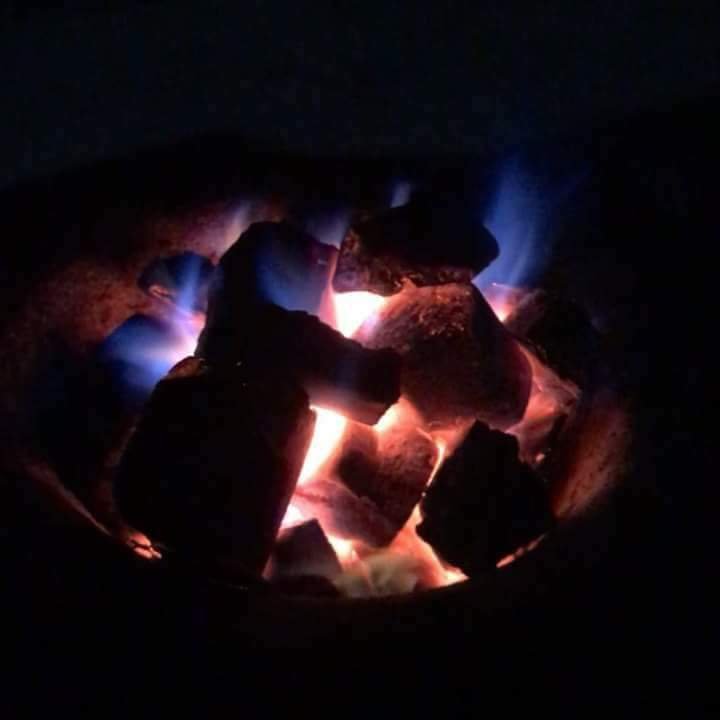 The company has produced more than 250,000 biodegradable paper bags which will reduce the use of harmful plastic bags. And have also produced more than 120 tons of charcoal briquettes from coconut waste which are affordable smokeless and last longer than normal charcoal.

He is not only trying to promote environmental sustainability in Africa but also trying to combat unemployment as the company currently employs over 80 people. 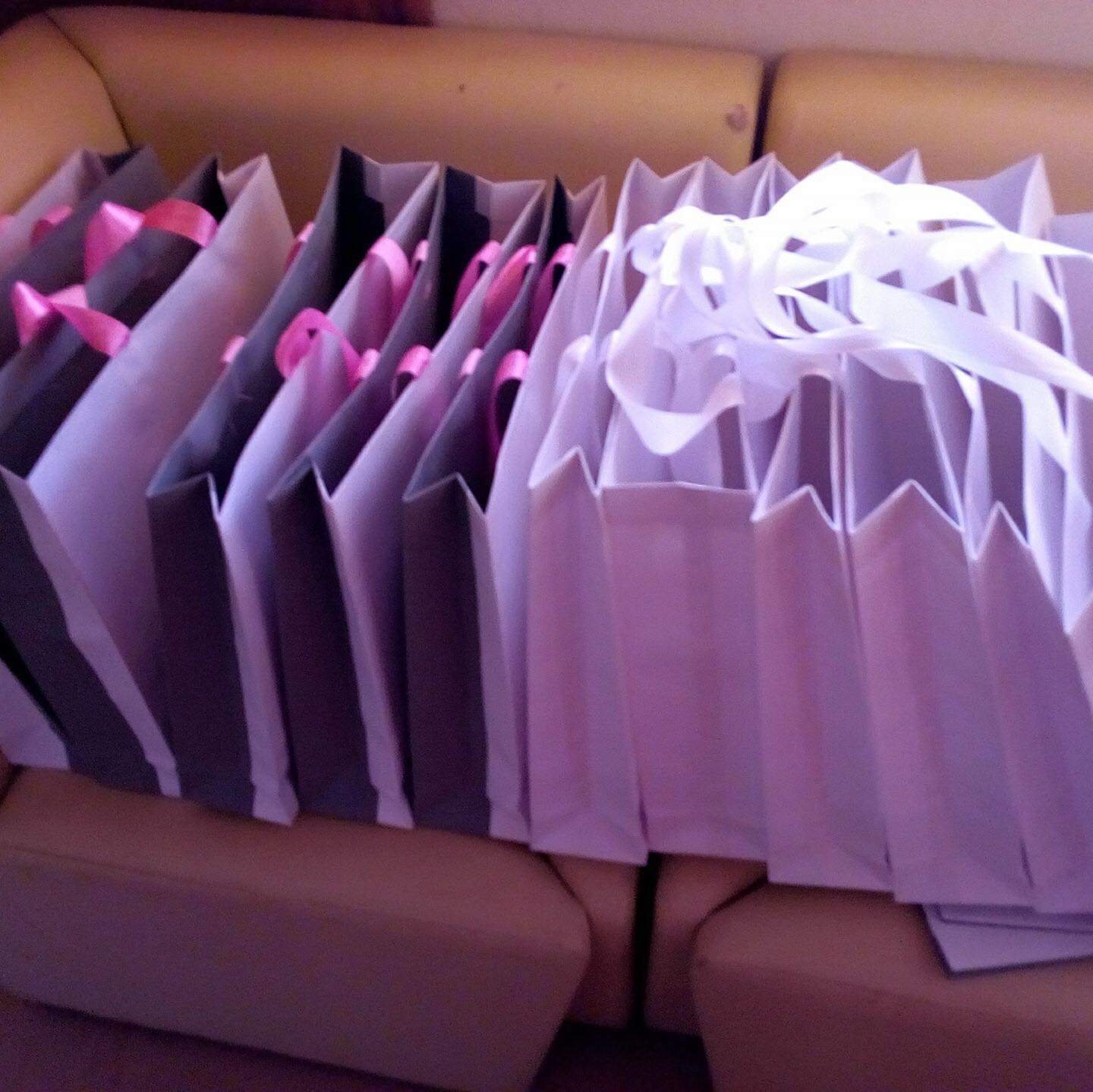 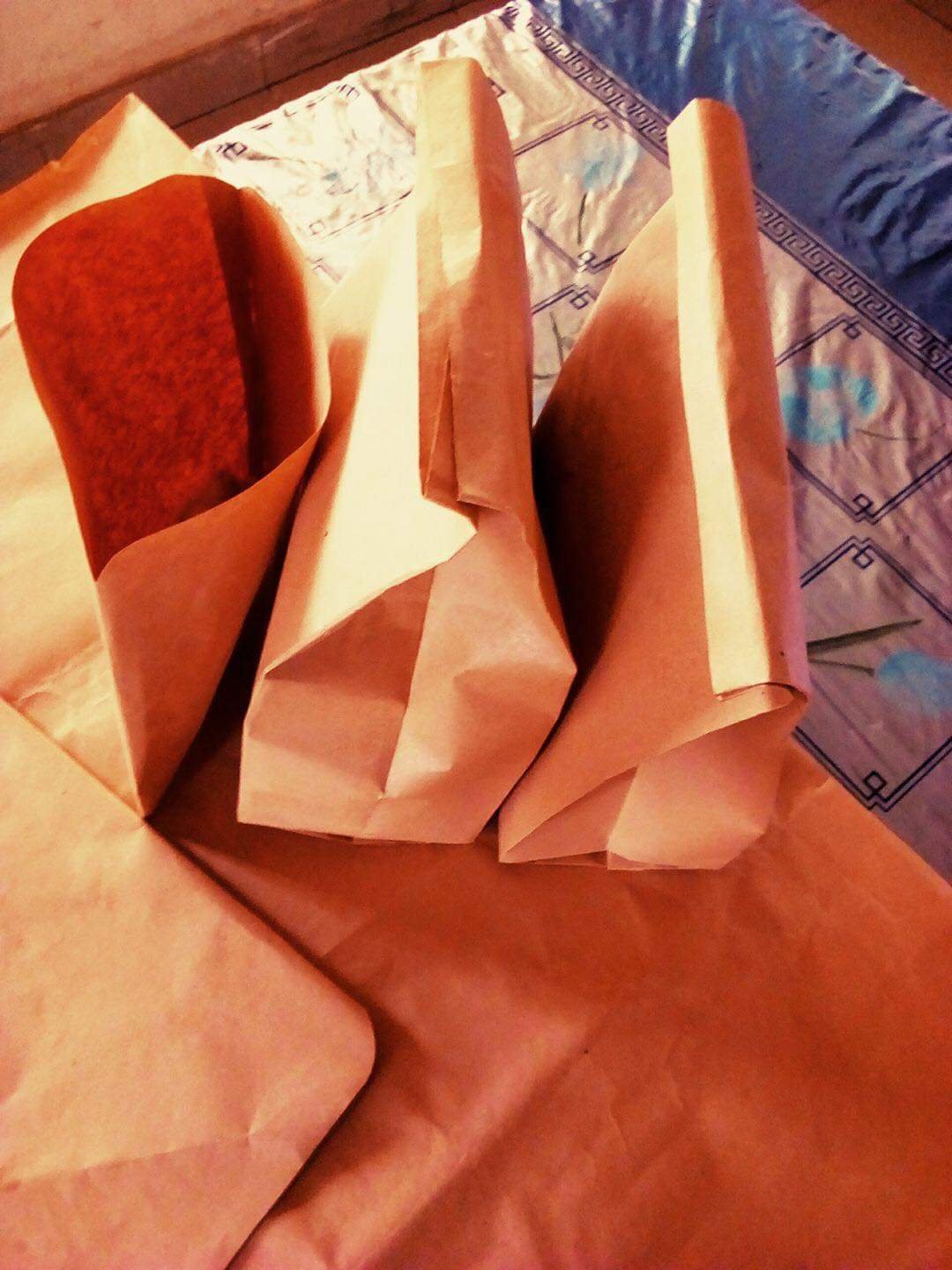 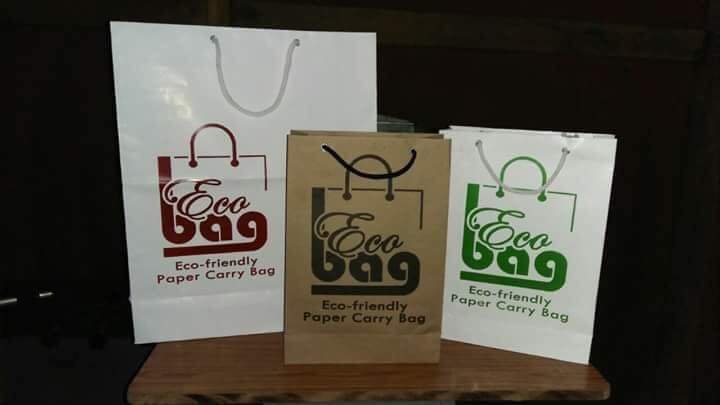 As he is the first and only Sierra Leonean to reach this peak as UN young champion finalist we caught up with him to get his reaction:

“The feeling is just great to know the good I that I’m doing in this small country is being recognized globally and right inside the UN headquarter in New York (just imagine a company you started 21 months ago with just $20 and take you to these places). I’ve been winning awards across Africa putting my country on the map and paving the way for young entrepreneurs in Sierra, it means a lot for me and my country as a whole and as many youths could be able read my story and inspire themselves.”

He had this to say to all Sierra Leoneans, “start now where you are, with the little you have and do what you can and what people think you cannot do. 21 months ago I had just $20 and wanted to build a company it seems impossible but with hard work, persistence and with the right team I was able to pull things off, it’s not easy but be ready to fight the odd.”

Bah has won several awards both local and in international, awards like the first runner up at the Anzisha awards 2018, Total Startupper Sierra Leone 2019/2019 winner, Highest Anzisha fellow job creator across Africa 2019, 100 most influential youths in Sierra Leone, young social entrepreneur Turkey 2019 and many more.

Among the nominees where other young people from Asia & the Pacific, Europe, Latin America & the Caribbean, North America and West Asia.

Guinea in turmoil as soldiers claim they have...