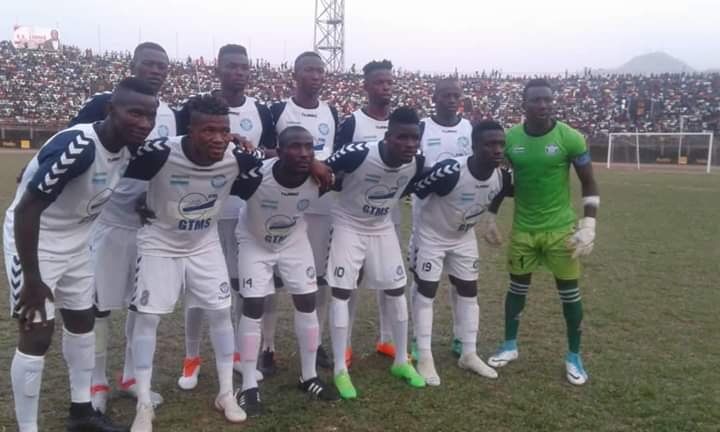 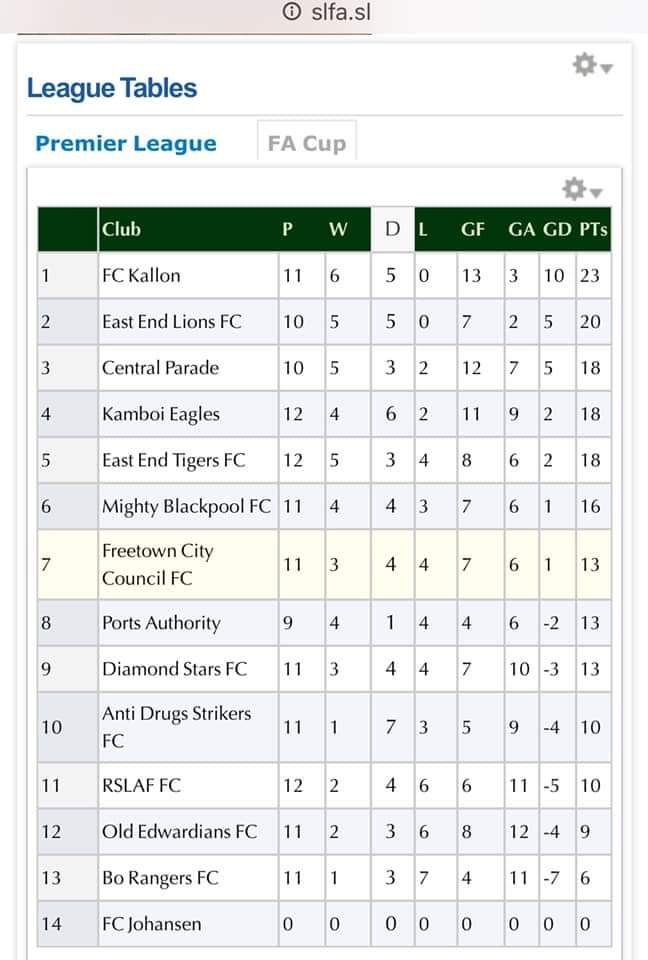 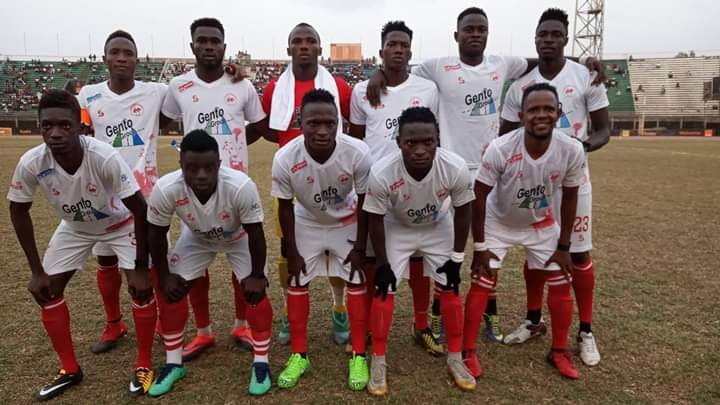 FC Kallon will play their top most rival East End Lions on Sunday 31st March 2019 at the Siaka Stevens Stadium.
The much talked about match will be the title decider before the first half of the season comes to an end.
Kallon and Lions are meeting for the first time in what has been described as one of the best premier league ever in the history of Sierra Leone football. Both teams are separated by three points with the FC Kallon leading the league table, and both are yet to register defeat since the start of the league. 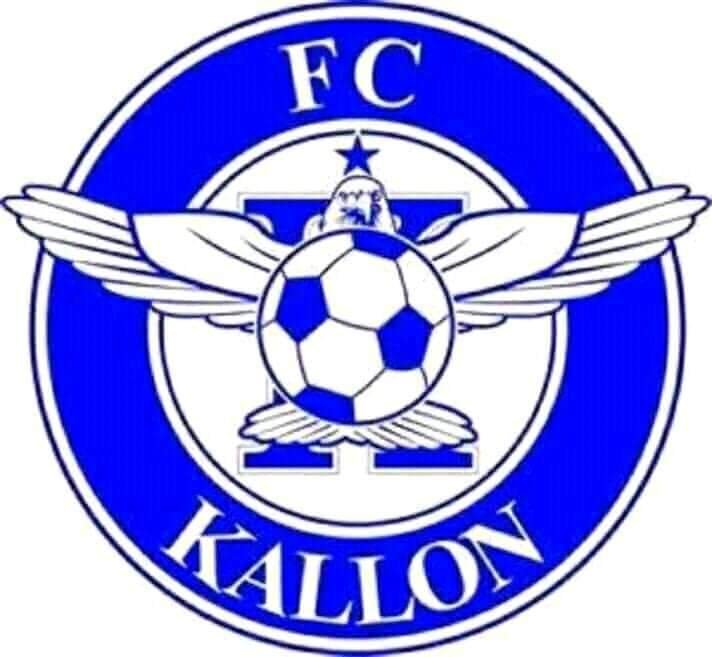 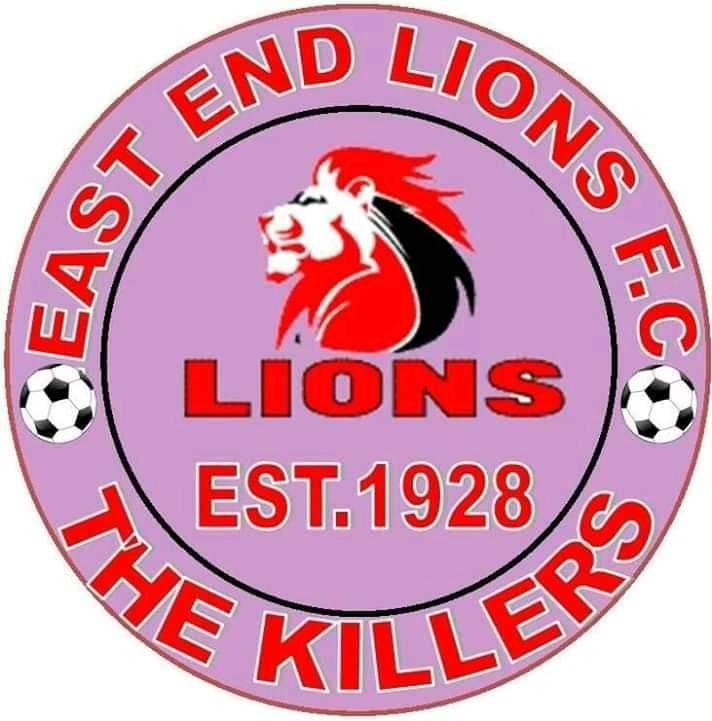 A victory for Kallon FC will take them six points above Lions, whilst on the other a win for lions will see them equal points with the league leaders.
This is the most anticipated fixture in the league. Both teams have won the same number of games, drawing the same, with Kallon playing a match more and a better goal difference.
Switsalone tried to reach out to both teams but none responded. Sunday’s match between the two premier league giants is anticipated by football pundits to attract the huge attendance at the newly renovated Siaka stadium. The cavaliers unveiled their team Jersey which is said to be the most expensive, whilst the killers unveiled their team bus bus from Germany today. 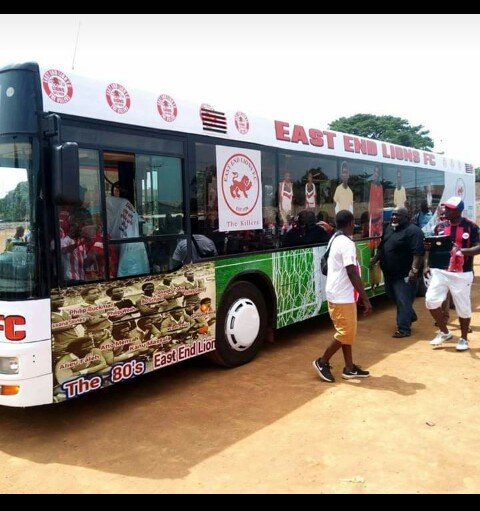 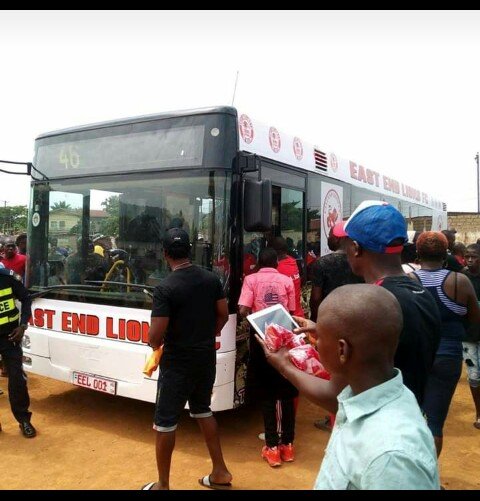 Isha Johansen is out as president of Sierra...