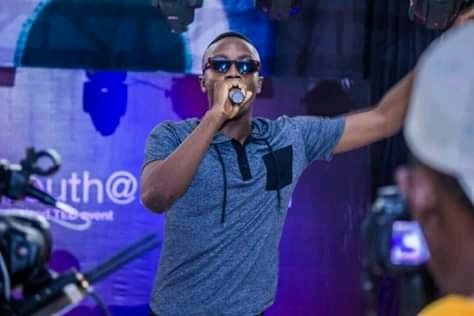 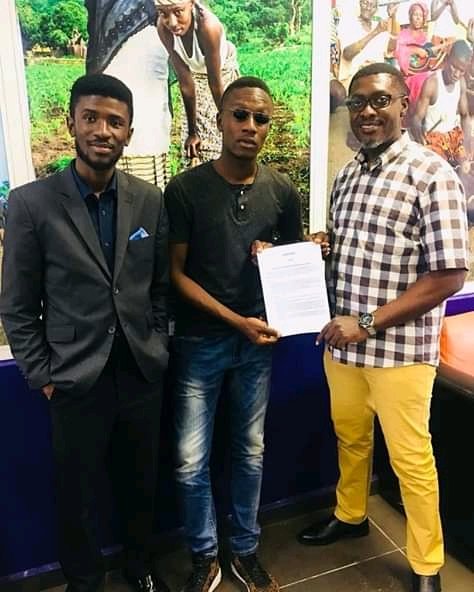 Benjamin Menelik ‘Drizilik’ George has signed a brand ambassador contract with Africell for an undisclosed fee.

“Africell has been good to me, they have been very good partners, have a great working relationship with them ever since I came into the industry. After the signing last year we did a lot, performed in different shows with Africell. I did well at the Ben 10/10 live concert at Paradise Garden. I really appreciate Africell to my heart. Even after my deal was over with them they still came in and offer some help, because we were going through some negotiations and I also step in for them and it’s a relationship that’s more than money.”

When he was asked for the fee that is involved in the signing he didn’t disclosed it he continue by saying “definitely the fee increases, because I am that individual when I do things I believe in service and I believe in improving service, so if do one thing today, tomorrow I will do three. Likewise if I get one today I deserve four tomorrow so definitely Africell step there game up because I step my game.” 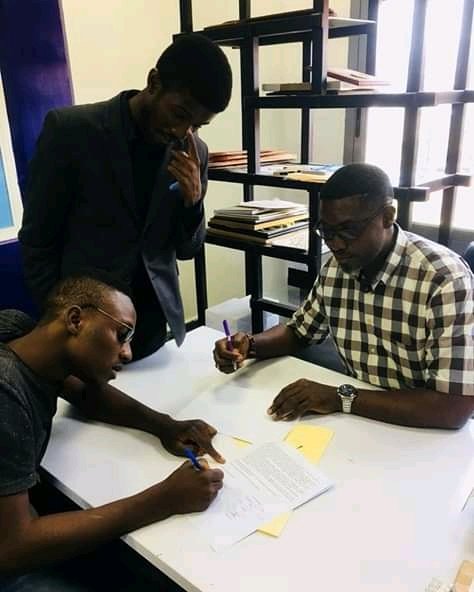 Benjamin Menelik George is a Sierra Leonean born in Freetown in the year 1994. He attended the Albert Academy Secondary School where he started pursing his dream of being an artist and after school he embarked on a full time music career. He is a product of the Balanta Music Academy. He is a hip hop artist and founder Grand Mark Records. In 2018 he won several awards and he released his album “Shukubly” which is available on sale everywhere.

You can listen to some of his song on this platforms