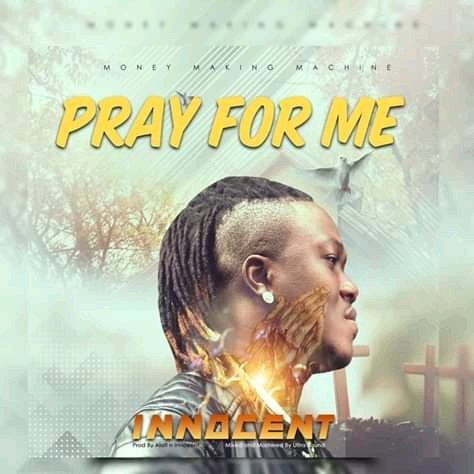 “After the 2018 elections, many people said that my career was gonna be over, forgetting that my career was given to me by God and not man. Many people said that I shouldn’t have involved in politics, forgetting that every man is a political animal by nature.  I have been abused, called names, attacked but yet still God has been my shield and blocker. Growing up from a very humble and religious background my strength has always been from the Lord. I used to walk from Kissy to Forensic Studio Hill Station just to go and record but now God has given me recording studio both in Sierra Leone and London.

I used to beg for lift but God has given me a fleet of cars, lost my parents but God has given a wife and a very happy family. My advice to you is that whatever you are doing always put God first and he will handle the rest.

Ladies and gentlemen watch out for Pray 4 Me. Radical Gospel, Motivational Music, Hustlers Anthem with lyrics and style to match the international afrobeat standard, only from the King of Salone music. Produced by me and Alafi, mixed and mastered by Ola Victor (Ultra Sound), flyer by Sierra Leone’s baddest graphic designer Golden Ray.” – Innocent 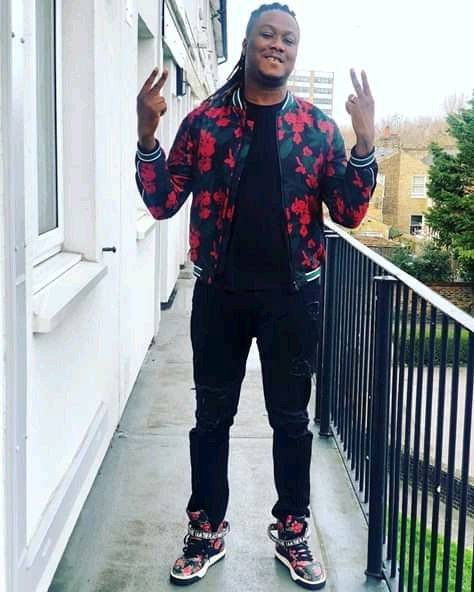 Innocent is an African singer, songwriter, producer, and sound engineering. He has 37 songs attached to his musical career because of the passion he has for music.

Presently he is studying audio technology in the UK. He has won many awards including the Presidential Gold Medal award for most outstanding performance by the Government Of Sierra Leone. He owns a studio both in Sierra Leone and the UK.

Some of his songs and links.
🎶You Name Dae Play.