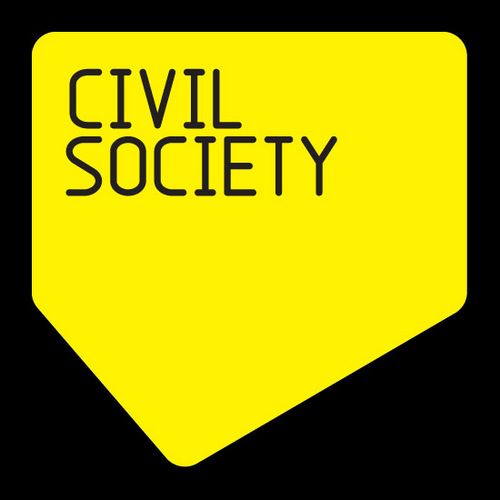 Freetown, 19th March 2015: We, the undersigned organisations working to promote accountable governance in Sierra Leone, have seen a press release from the Office of the President issued on Tuesday March 17th, 2015 stating that the Vice President has been relieved of his duties.

In light of the above, we hereby make our position on this matter as follows.

sovereignty belongs to the people of Sierra Leone from whom government through the constitution derives all its powers, authority and legitimacy. We urge the President, the guardian of the constitution, to fully respect its provisions.

We believe that this decision is not consistent with the 1991 Constitution of Sierra Leone. We therefore call on His Excellency the President to reverse the decision relieving the Vice-President of his position and seek the due process of law. The 1991 Constitution of Sierra Leone is the supreme law of the land and should be correctly followed in all aspects of governance and in all matters relating to the use of public office or authority. We wish to emphasize that we are more concerned about the process rather than the outcome.

We urge the President to reverse his decision in order to ease the rising tension this action has generated. Whilst, we plead with the public to remain calm as we embark on a nationwide consultation with the masses to seek a peaceful resolution.