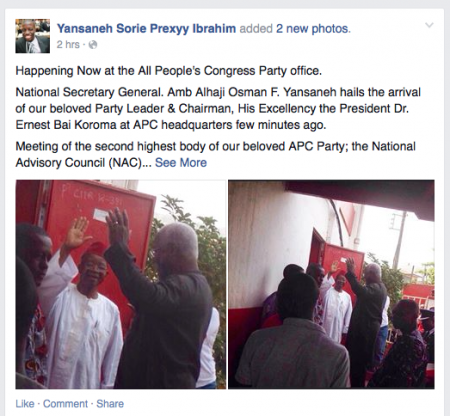 Liberia hopes that Beatrice Yardolo will be last ebola patient