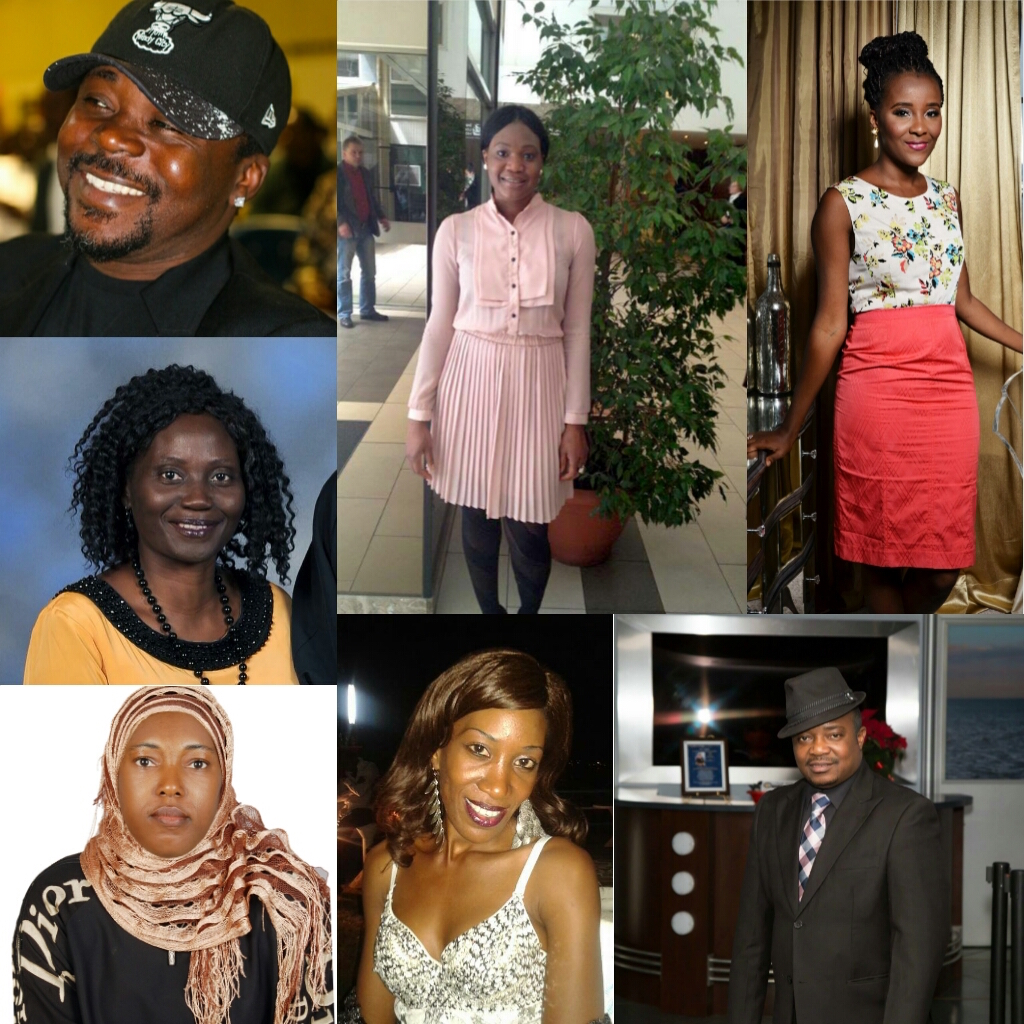 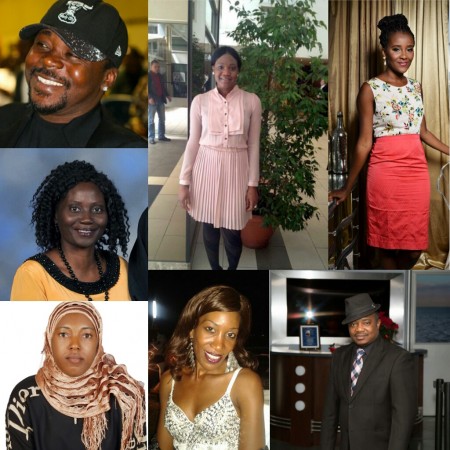 The following individuals are Sierra Leone’s Most Beautiful because their actions  showed us that we are made of courage, and goodness. Their love of country, and passion for life is everything that is beautiful about us as a people. This year has been the worst year in Sierra Leone since the rebels left our towns in 2002. However, this is also the year we will remember that Sierra Leoneans gave of themselves selflessly and replaced helplessness with hope.

These individuals made us feel a little better about the state of Sierra Leone at a time when many of us where depressed counting numbers of deaths or numbers of ebola cases. They are not doctors or nurses or politicians. They are everyday citizens like you and I who decided to take action where they saw a need.

For your commitment and service to the people of Sierra Leone we say plenty plenty tenki. Leh God continue foh bless oona all.

Ladies and gentlemen here are the 5 women and 2 men are are Sierra Leone’s Most Beautiful people in 2014.

Nyamacoro Sarata Sillah – As the Executive Director of the Rainbo Centre, Nyamacoro was able to increase awareness of rape and sexual violence like never before in Sierra Leone. She organized the largest Stop Rape Now Walk and fundraiser in recent times bringing hundreds of people together to publicly denounce rape. Nyamacoro stepped down from the Rainbo Centre and returned to the UK early in the summer only to return just weeks later to fight ebola. She joined the International Medical Corps as a volunteer to work at an ebola treatment center in Lunsar. There she is directly interacting with ebola patients and survivors. For selflessly giving of herself and being apart of the solution while many of us idle away on social media Swit Salone salutes you.

Janice Williams – This year we watched as Janice spearheaded conversations about rape and sexual violence on her blog. For 365 days she shared her own personal experience and created a platform for other women to share their stories of abuse as well. Never before has anyone in the Sierra Leonean community shown so much commitment to the issue of sexual abuse.

In addition to her work on the Voice of the Sierra Leone Diaspora Janice was also Project Manager at GMin’s Tech Lab in Freetown. She worked tirelessly with her team to create a nurturing environment for POW students to build tech models, delve into the arts, and express and discover creativity all in an effort to encourage innovative critical thinking. As a founding member of the Sierra Leone Empowerment Network (SLEN) Janice and team pulled off the first SLEN conference as well as monthly events to promote networking and the exchange of ideas amongst young Sierra Leonean professionals in the diaspora.

David Vandy’s production of Cry of the Country Virgin this summer was brilliant. To get members of the diaspora, who are first generation Americans that have never experienced Mende culture first hand in Sierra Leone to sing, and dance on a stage evoking the cultures of home was nothing short of magical. With his play he revived memories of home and feelings of longing in the audience. It was a wonderful respite from the heaviness of our nation’s public health crisis. In addition to this Vandy continues to support Sierra Leonean individuals and community groups through out the US. He helps Sierra Leoneans promote their work and art on the African Beat on the Voice of America and he travels across the country hosting arts & entertainment events.

Jimmy Bangura – This year was a very busy year for Jimmy B. He directed, produced and starred in the films “Guardian of the Throne”, and the ebola themed drama “A Stitch in Time”. In addition to this Jimmy B released the music video singles “Where did we go wrong” and “Come Back Home” the latest recordings from the music and movie star in a couple years.

In addition to this Jimmy B joined the fight against ebola when he produced “Ebola 4 Go” to educate people about the disease. Since the videos release it has received over 250k views, and shared over 9600 times. He privately funded the video featuring a host of other artists as his own contribution to the national anti ebola effort.

Mariama Kamara – Mariama is the founder of Smiling Through Light, a social enterprise she founded to bring solar energy to women in rural communities. This year Mariama who is based in the UK traveled to Sierra Leone to train women on using solar lamps, and encouraging them to start micro enterprises with solar products. Giving women the power to change from kerosene to free solar power lamps and lights means economic freedom, and sustainable living for women and girls

Nicky Coker – Nicky is a radio personality and a lawyer but over the last 6 months as the spread of ebola has increased she has been one of the most vocal local voices on ebola. As a member of Power 232 Women she and others mobilized foodstuff and provisions to give care packages for healthcare workers at various healthcare facilities across the country. For using her voice on the radio to educate people about ebola and doing her part to give back to healthcare workers in Sierra Leone Swit Salone salutes Nicky. 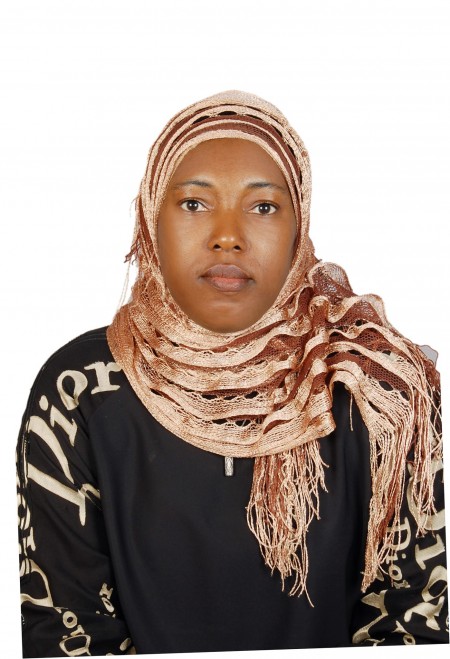 Suafiatu Tunis – Saufiatu is a community health worker with the Community Response in Sierra Leone. She has been volunteered tirelessly to visit sick families both in Freetown, and in the North of Sierra Leone. When someone Facebook said that children orphaned by ebola were at home alone and needed care Saufiatu volunteered to visit them. She was crucial in providing information that eventually led to the children receiving care. In addition to this Saufiatu mobilized other volunteers to go into small micro villages in Northern Sierra Leone to educate families about protecting themselves from ebola.