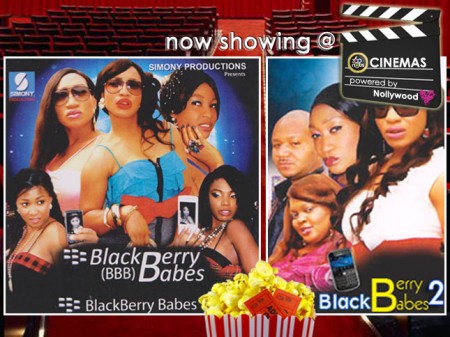 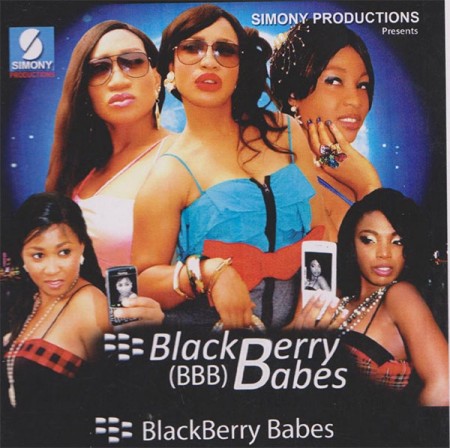 The lives of a group of stylish girls on campus revolve around their Blackberry phones. Those that exist on the fringes of the popular group are willing to go to any length to gain acceptance.

STORY – (3.5 out of 5) – Again I think the writer/writers should have worked a little harder on the script. A few of the scenes were not well thought out, but I must say for a comedy it got the job done. It wasn’t the most clever comedy in the world and yes it had a silly title but it will make you laugh.

ACTING – (4 out of 5) – The actors were hilarious. I have never seen Chogozie Atuanya like this before. He stepped out of his comfort zone and he shined in the film. He is really funny. He came from playing roles of the handsome suave gentleman to playing an illiterate rich man. It was a nice change and he shows us that he can transform as an actor. My favorite character was Apollonia. Actress Eniola Badmus is truly a comedian. She was not afraid to let go and look stupid. I found myself wishing there were more scenes with her in it. Our Oge Okoye was her usual self. Nothing new for her except her wardrobe in this movie. Now we all know that I think Tonto Dikeh is an outstanding actress with so many possibilities. However, I must say that she needs to work on her english. She didn’t pronounce some words correctly. I think she has a problem with delivering her lines for this role.

EDITING – (3.5 out of 5) – It was your average Nollywood editing. Nothing special. A few unnecessary scenes and the usual sound issues. As most of us know Nollywood is the 3rd largest movie industry in the world, according to sales. They have made a name for themselves. Now that they have made that name it is time for them to slow down and produce quality movies with quality editing.

This movie is hilarious. Even though the movie exaggerated, it highlights the lengths to which some will go to satisfy their material cravings. Think about it; if it’s not the Gucci purse, It’s the Louboutin shoes.