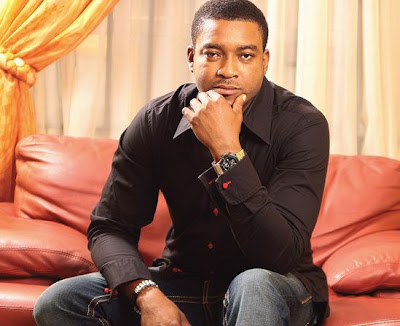 Fact: Chidi Mokeme is the first and only Nollywood actor I ever had a crush on.

Chidi who has been missing in action from the movies is returning to TV this year as host of Gulder Ultimate Challenge a survivor-like reality series that takes 12 contestants to a forest. Chidi hosted the show in its first two years until he was replaced but now eight years later one of Nollywood’s sexiest leading men is back in action.

After years on the single market making women like me swoon Chidi married earlier this year to Jean Chinwe Olumba. We’ll always love him though and thankfully we can oogle him when Gulder Ultimate Challenge comes on DSTV.

For more on the  Challenge