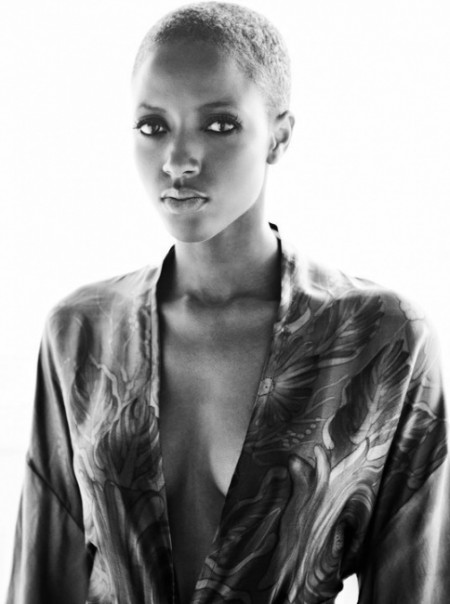 BREAKING NEWS
Zainab O. Sheriff a model from Sierra Leone will be representing for the green white and blue on Big Brother Africa’s Season 7. 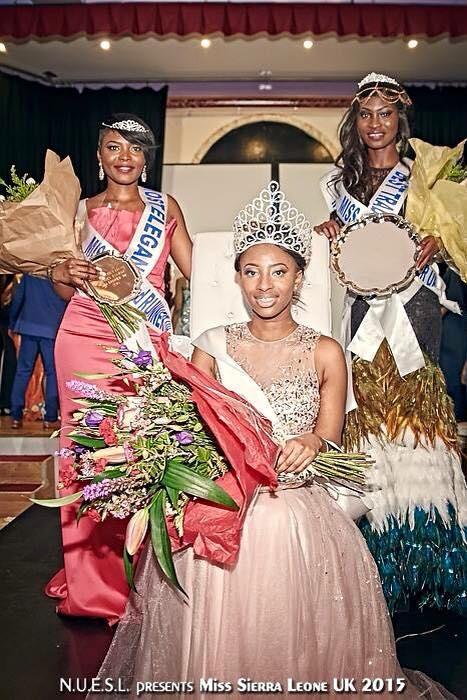 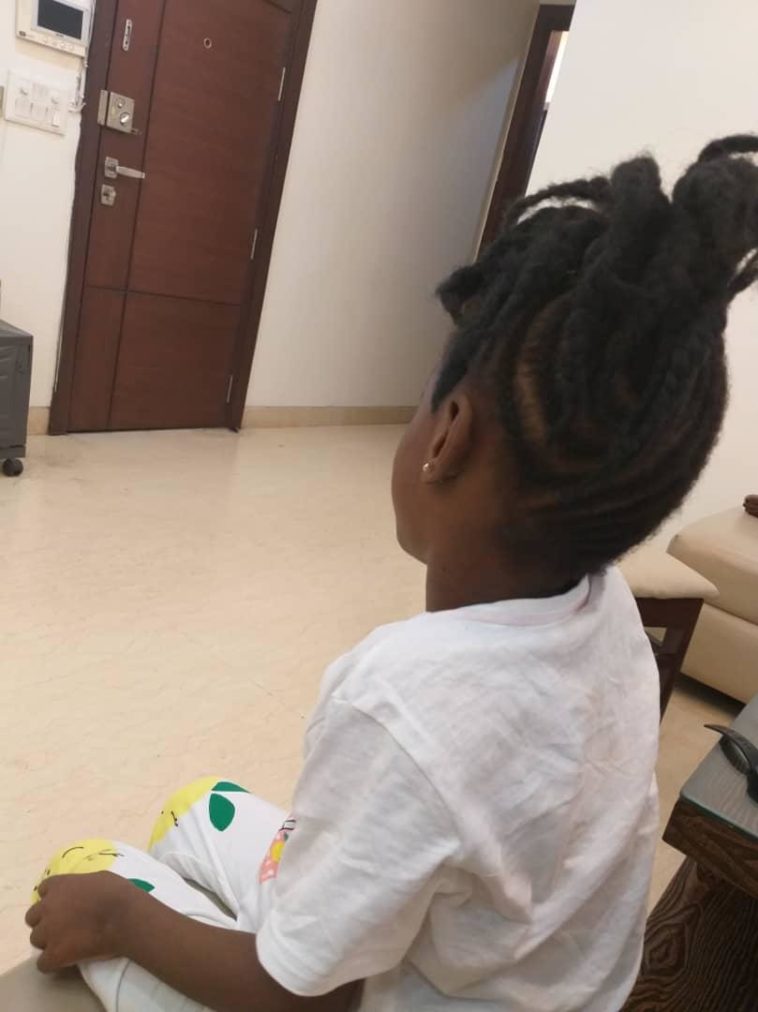 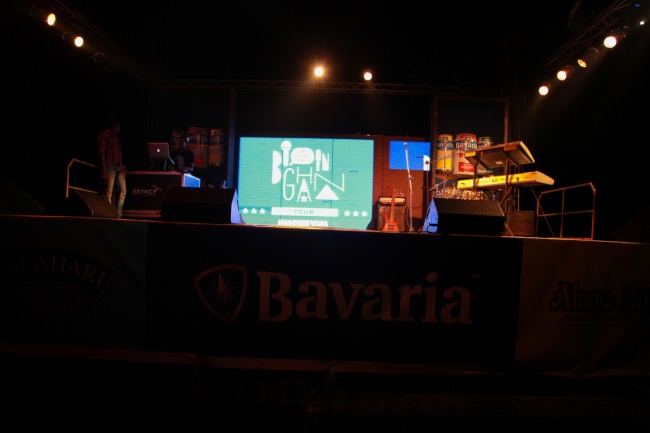 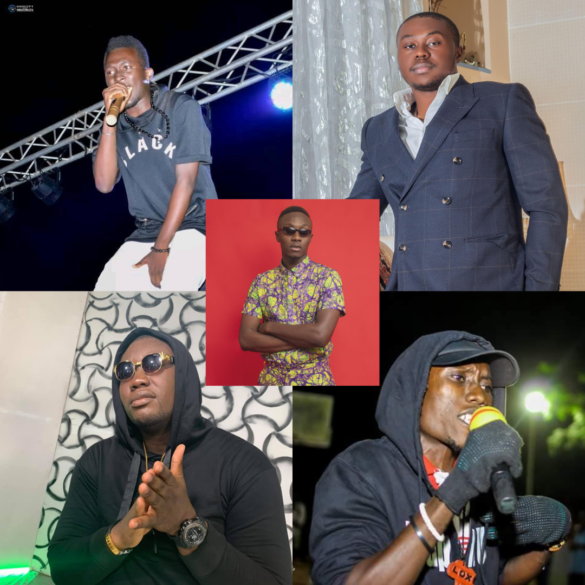 A resident of Turkey, Sheriff is a stunning model. Her friends describe her as exciting, bold, and talkative. The fear of not being accepted in a foreign country as Turkey did not hold her back from achieving her dreams. But before she moved to Istanbul, she was a pageant queen in Salone. Sheriff has done  runway shows for Adidas, Marks and Spencer, Christian Louboutin and others. Sheriff was featured in Elle Magazine and Marie Claire. We are excited for Zainab Sheriff and we know she is definitely going to bring that winning money home. We are going to keep you guys updated about her performance in the house.
Stay tuned ….