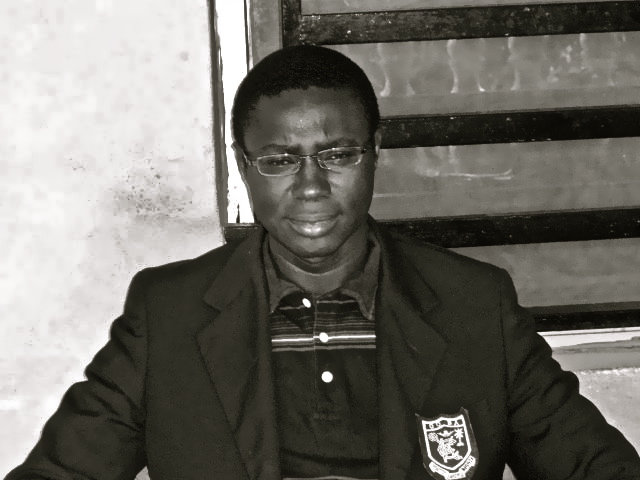 Dr Anthony Kakpindi Soyei, 49,  has died after a tragic car accident at Faya village enroute to his hometown of Bo. His vehicle is said to have somersaulted off the highway.

A respected medical doctor and politician, Dr Soyei was the Italian consul in Sierra Leone for a decade and most recently he was one of 19 aspirants for the flagbearaship of the Sierra Leone’s People Party (SLPP).

Born in Bo district in the southern region at Serabu, Bumpeh Gao chiefdom, Dr. Soyei was one of the strongest challengers for the SLPP leadership
for the 2012 Presidential elections during the SLPP convention in Freetown. The election was won by Rtd. Breg. Julius Maada Bio.

Dr. Soyei served as head of the Pediatric department at the College of Medicines and Allied Health Sciences (COMAHS) for six years. He was also president of  Christ the King College Old Boys Association (COBA).

When he repatriated to Sierra Leone at the end of the war Dr. Soyei built the 150 bed Holy Mary Hospital which i 2009 was the largest privately owned facility of its kind in the country. He was also responsible for the construction of the Marta Bernassola Nursing College in Bo , for training of Nursing Aides(NA), Maternal Child Health Aides(MCHA) and State Enrolled Community Health Nurses( SECHN).

Dr Soyei is also credited with securing the Italian financial support that led to the completion of the Bumbuna Dam.

At present, most people in Freetown are yet to believe the tragedy that has befallen the SLPP strongman. Sources said the accident occurred at around 4:50 pm today. It is yet to be confirmed whether the body has been taken to the Bo Government hospital or not. Dr Soyei’s passing is a great loss to the medical community, and the people of Sierra Leone.

SLPP Chairman John Benjamin has confirmed that Dr. Soyei and a reverend that has yet to be identified died in the crash.

By Alpha Bedoh Kamara in Freetown